Amanda Towegishig, 23, was charged by Greenstone OPP following the execution of a search warrant at a Longlac residence in April.
0
May 22, 2020 3:50 PM By: Karen Edwards, Local Journalism Initiative reporter 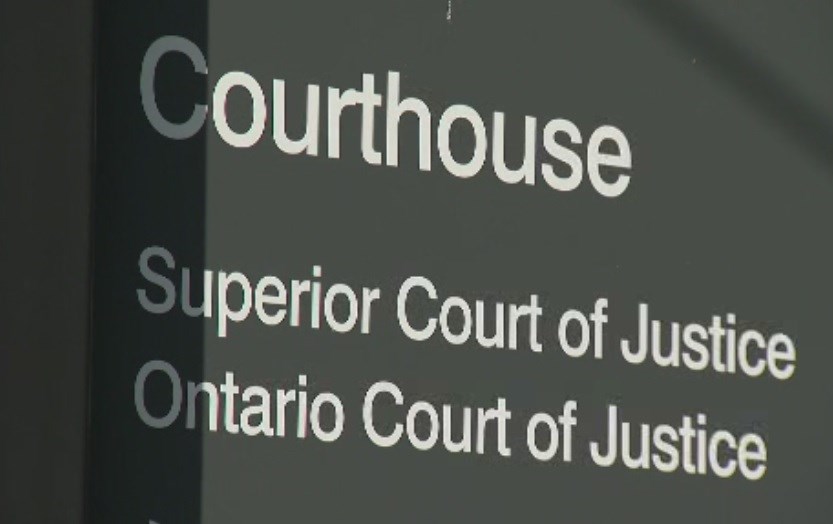 LONGLAC - A woman facing drug-related charges could be released from custody on Monday.

Greenstone OPP executed a search warrant at a property on Dieppe Road on April 21, according to a previous OPP media release.

During the raid, police seized approximately 11.9 grams of crack cocaine, $3,650 in Canadian currency and other items used for packaging and trafficking illegal drugs.

Both Towegishig and her co-accused Jonathan Bouchard, 40 were arrested as a result fo the drug seizure.

Towegishig appeared in Thunder Bay court briefly on Friday, May 22, to have her matter put over to Monday for a possible consent release.

Bouchard will appear back in court on July 15.