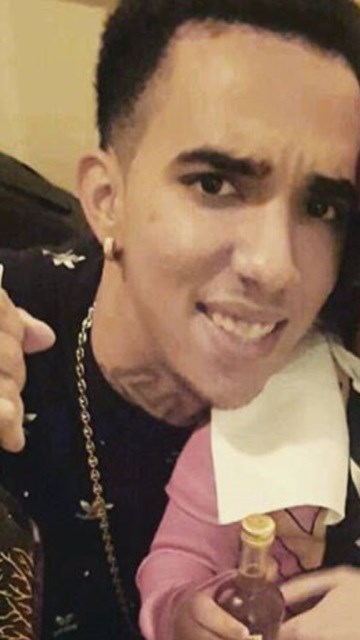 Justin Duncan was last seen late on Monday night in the downtown area near the intersection of Memorial and 10th avenues.

Duncan is described as black, approximately 5-foot-5, weighing 130 pounds with black hair in an afro-style haircut.

Anybody with information on the missing man's whereabouts is asked to contact Thunder Bay Police at 684-1200.