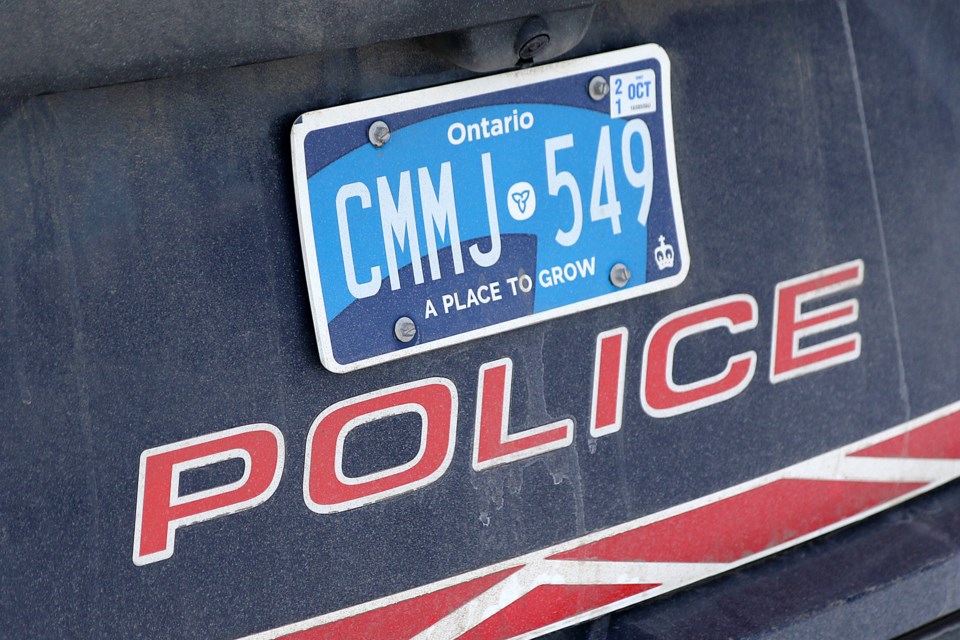 Police arrested a 43-year-old woman Tuesday morning amid an investigation into the possession of child pornography.

The investigation confirmed the material was consistent with child pornography, and police identified a local Internet user as a suspect.

On Tuesday, Jan. 12 at about 8:30 a.m., members of the Cyber Crime Unit with assistance from members of the Thunder Bay Police Service’s Community Oriented Response (COR) Unit, executed a search warrant at a residential address in the 200 block of Pearl Street.

As a result of their search police seized electronic devices and arrested a suspect. The accused was transported to the TBPS headquarters at 1200 Balmoral Street.

Yvonnne Andre HADDAD, 43, of Thunder Bay, is charged with Possession of Child Pornography.

She appeared in bail court on Wednesday, Jan. 13, 2021 and was released with a future appearance date of Feb. 17.