Haven't raked your lawn yet? Just leave it that way until spring, says conservation group

The small act of leaving the leaves on the ground over winter can have a positive impact on native pollinators and other wildlife in our backyards, says Nature Conservancy Canada
Nov 15, 2017 1:26 PM By: GuelphToday Staff 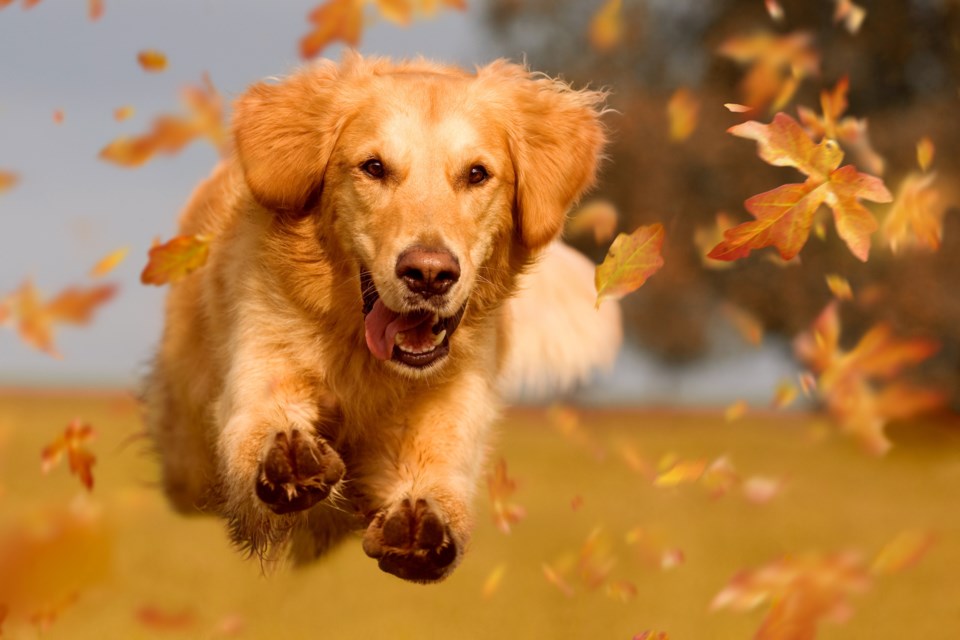 A group advocating for the conservation of animal habitats is offering advice for those who may have procrastinated in picking up the leaves on their lawn — just leave them there until spring.

Leaves left on the ground during the winter months can be used by animals as temporary habitat, said Tiffany Cassidy, media relations for NCC.

Residents in Guelph are lucky because there are so many trees, said Cassidy, as are the animals that rely on fallen leaves for temporary habitat over winter.

The small act of leaving the leaves on the ground over winter can have a positive impact on native pollinators and other wildlife in our backyards, said Dan Kraus, NCC senior conservation biologist.

“Layers of leaves are an important habitat for many animals, such as toads, frogs and insects. They hibernate under the insulating layer of leaves,” said Kraus. “Many species of butterflies, moths and other insects also need plants stalks or dead branches for hibernation. By completely cleaning up our gardens we can be removing important wintering habitats for native wildlife.”

Fallen leaves can also act as a natural mulch that will fertilize the soil in the spring, said Kraus.

Guelphites can also help migratory and resident birds survive the winter by not cleaning up their gardens.

“Fruits and seeds that remain on flowers and shrubs are a crucial food source that sustains many songbirds, such as goldfinches, jays and chickadees,” says Kraus. “Overwintering insects in our yards also provide an important food source for birds. Providing winter habitats for our native birds and insects is just as important as providing food and shelter during the spring and summer.”

Just because residents of Guelph live in an urban centre doesn’t mean the city isn’t connected to wildlife, said Cassidy.

“Nature doesn’t recognize the boundaries we arbitrarily set up — it’s all connected,” she said.