MPP accused government of 'cooking the books' on hydro cuts 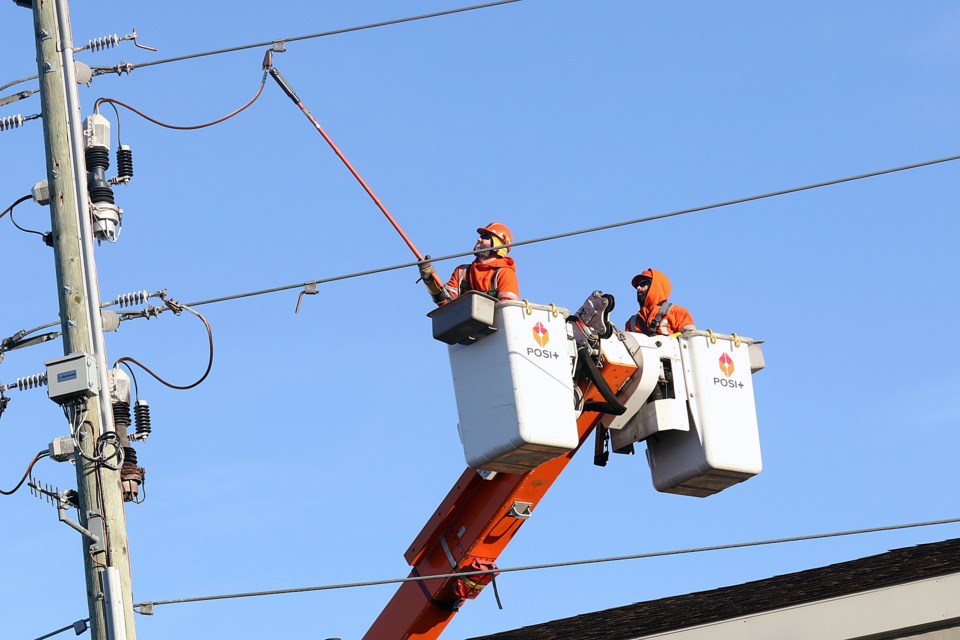 “As a result of 'incorrect' accounting methods, and cooking the books for politically-motivated reasons, Ontarians are on the hook for $4 billion more than necessary,” said Fedeli.

The Auditor said the government knew beforehand this would cost families more money than stated, but they did this to cover-up their tracks, he added.

“The accounting proposed by the government is wrong and if used would make the Province’s budgets and future consolidated financial statements unreliable,” Auditor General Bonnie Lysyk said in her report.

This report comes on the heels of a leaked cabinet document that showed hydro rates will rise to the highest levels ever, and the Financial Accountability Officer’s report which shows future generations could be on the hook for up to $93 billion in hydro costs.