North Bay has a decapitated rabbit mystery on its hands

Animal control officials say as many as eight rabbits may have been abandoned at a popular hiking area over the course of last weekend
Jan 26, 2018 3:28 PM By: BayToday Staff 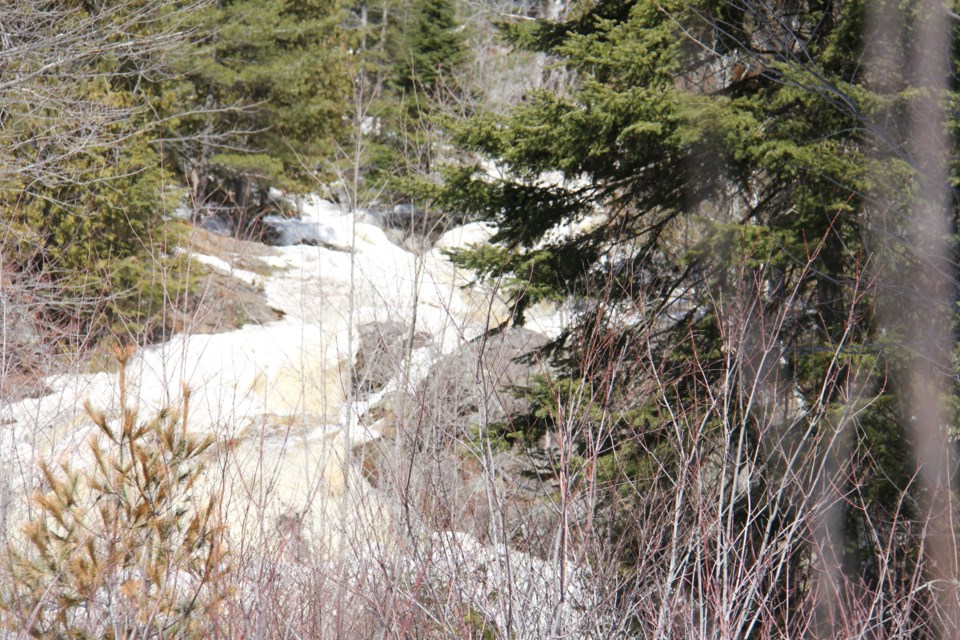 NORTH BAY — The Humane Society says it has recovered a pair of dead rabbits from Duchesnay Falls yesterday.

But it says as many as eight may have been abandoned there over the course of last weekend.

"An Ontario S.P.C.A. Inspector attended and located the remains of two domesticated rabbits. Both rabbits were found decapitated, however, it is too soon to determine the cause. The remains were transferred to the North Bay & District Humane Society for further investigation," says a news release.

“We want people to know that all complaints are responded to and taken very seriously,” said Nicole Driscoll, Inspector with the Ontario SPCA. “We’d like to remind the public to contact the proper authorities anytime there are concerns for an animal’s welfare or neglect.

If you have information about this incident, or if you would like to make a complaint of animal cruelty, you can help by contacting the Humane Society and providing as many details as possible, including the type of cruelty witnessed, the date of the incident, where it took place, and who was involved. All information remains confidential.