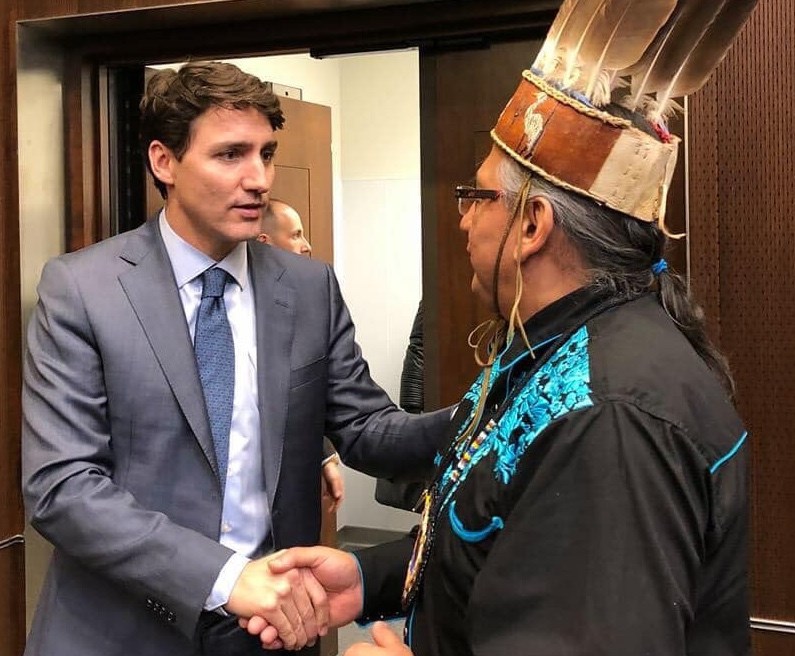 The Dec. 21 decision affects both the federal and Ontario governments, but Sayers said the province's intentions are so far unknown.

"Ontario has until Jan. 21 to appeal," Sayers said in a social media post.

"We have communicated extensively with Ontario. Hopefully they won’t appeal. Commendations to our litigation team and our leadership council’s support," the chief said.

Signed in 1850, the Robinson Huron Treaty covers about 92,500 square kilometres along the north shore of Lake Huron, extending from Batchawana Bay on Lake Superior to Kirkland Lake, North Bay and Mattawa, as far south as Penetanguishene.

Since 1874, treaty beneficiaries have collected $4 a person each year, an amount that has never increased.

Last month's decision found that the treaty was never intended to be a one-time transaction.

The ruling is expected to result in massive increases in annuity payments, based on wealth generated by natural resources in lands ceded to the Crown.