Ontario child missing for hours after dog runs away with sleigh 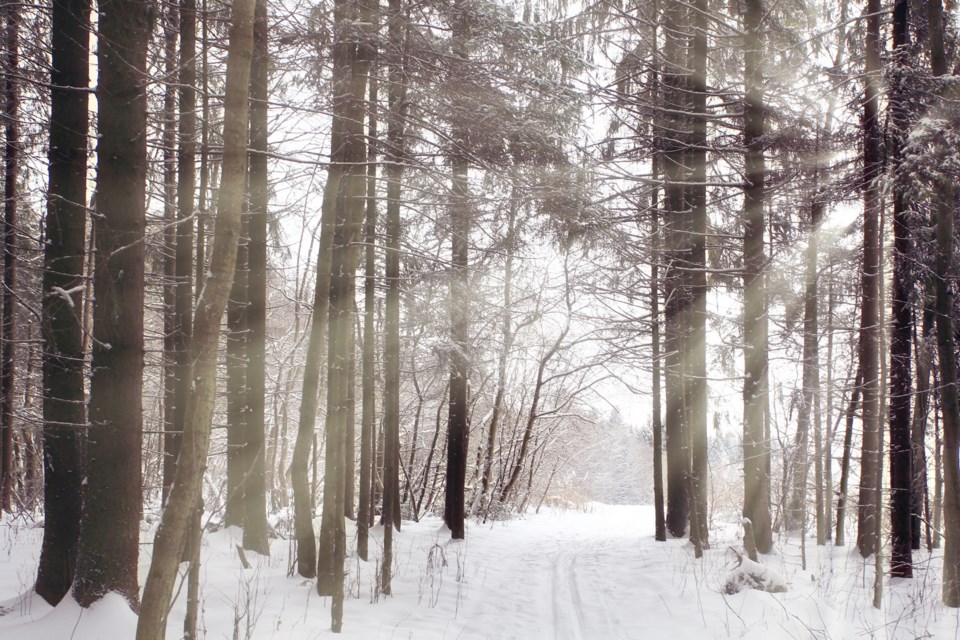 NORTH BAY — A two-year-old girl reported missing to police yesterday in Redbridge has been found safe and sound.

North Bay OPP Constable Shona Camirand says at 5:41 p.m.., they got a call about the missing youngster.

Police say at about 4:30, the family was out for a walk. The toddler was in a sleigh tied to a dog when the dog ran away into the bush with the sleigh and child in tow.

The family was unable to locate the two and called police.

At 8 p.m. — about three and a half hours later — the child was found with her mother. The mother had located the child and dog. The animal had been snagged around a tree.

Both the child and mother were unharmed, and they were brought out of the bush via OPP ATV.

Redbridge is just east of North Bay on Highway 63.

An ERT member utilized the Unmanned Ariel System drone, some members were on foot and others on ATVs.

The OPP Aviation Services, Helicopter Unit was on route as well.