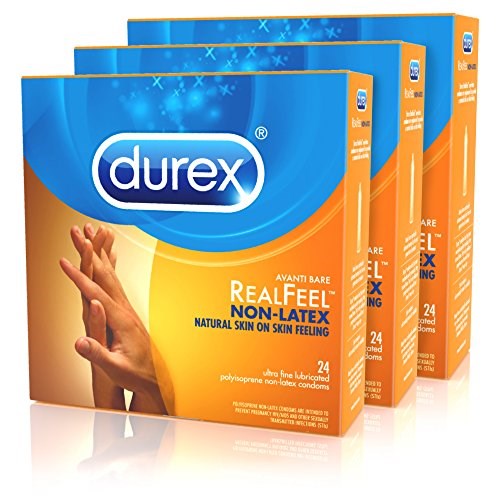 DUREX RealFeel 20 ct condoms that were manufactured in 2017 are being recalled over concerns they may not be able to reach the “burst pressure specification” promised. (Supplied)

Health Canada notified the public Friday about a brand of condoms that have been found defective.

Affected are the DUREX RealFeel 20 ct condoms that were manufactured in 2017.

“Following observation of variable burst pressure performance of Polyisoprene Condoms manufactured during 2017, RB conducted an internal investigation and identified that a specific batch (1000356816) of DUREX RealFeel® 20 ct condoms distributed in Canada is not expected to meet the registered burst pressure specification at end of shelf-life,” the post says.