Humane Society plans on working with city to try and make sure it doesn't happen again
Jan 4, 2019 10:12 AM By: Tony Saxon 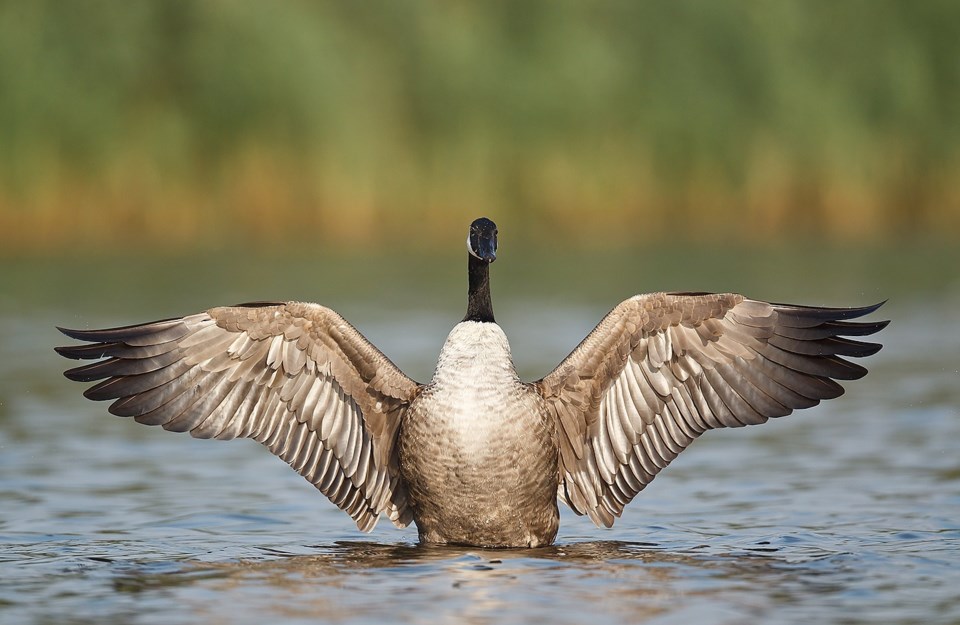 The Guelph Humane Society confirms that two geese were found dead on Speedvale Avenue following the fireworks on New Year's Eve and a third was reportedly injured.

Louise Frost, manager of marketing and communications with the Guelph Humane Society, said they responded to several calls that night about an injured or dead goose near Speedvale Avenue and Woolwich Street.

"When the officer arrived on scene, they found the reported goose. Sadly, the goose was deceased. Due to the four lanes of busy traffic and wet and windy weather concerns, our officer did not feel safe removing the deceased goose that evening," Frost said.

They went back the next day and found two dead geese near the location.

"It is our policy to respond to every call we receive about an animal reported as injured, harmed, or in distress. Going forward, we will be working with the City of Guelph on a strategy that will help to ensure that a similar situation does not occur again," Frost said.

"We sympathize with the community about this unfortunate and tragic situation."

The Humane Society also responded to a call about an injured goose in someone’s backyard in the same area, "but before we could arrive on scene the goose had left," Frost said.

People took to social media to say they saw geese frightened and disoriented by the fireworks display in Riverside Park and several were hit by cars on Speedvale Avenue.

"Just came back from Fireworks at Riverside Park. We were parked on Speedvale in Magics parking lot as soon as they started geese and ducks flying everywhere. Guess what several hit by cars killed or hurt badly," Stephany Collins wrote on Facebook.

"A huge flock flew over my residence! They were literally flying in circles! So scared and confused!" wrote Janell Holder.

"The easiest solution is not to have fireworks in an area heavily populated with birds and/or letting off warning “shots” to get the birds moving prior to the actual display starting," said Kim Purpura.

The fireworks are hosted by the Rotary Club of Guelph. They did not immediately respond for comment.