'It is distressing to see an increase in the number of murders being committed in communities throughout Ontario'
Jan 15, 2019 10:24 AM By: Jeff Turl 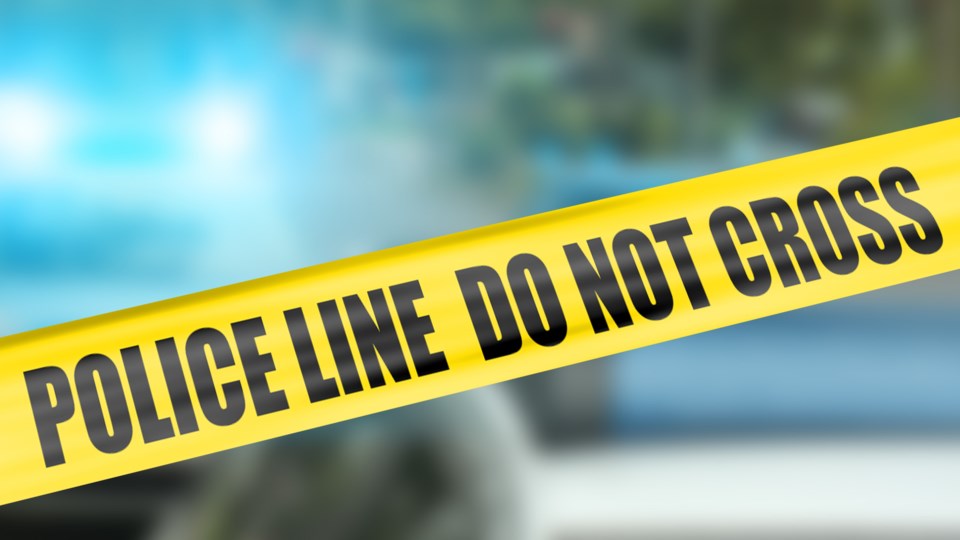 The OPP is reporting a surge in the number of homicides it is investigating and it puts the blame squarely on guns.

OPP led 42 murder investigations last year, up from 35 the previous year and a level not seen since 51 cases in 2010. Six of the homicides last year were investigated on behalf of other jurisdictions.

Homicides in OPP jurisdiction are investigated by local detachment detectives under the direction of a Criminal Investigation Branch Detective Inspector.

"In spite of efforts to reduce the inventory of available guns, a firearm was the primary cause of death in 18 OPP death investigations," according to a news release. "It's higher than the previous two years combined (six in 2016; 10 in 2017) and seven more than in the record year of 2010.

The number of occasions where a firearm is the identified cause of death is consistent with the trends reported in other major jurisdictions in Ontario.

"To deliberately take another life is the most personal affront to public safety that we know," said Deputy Commissioner Rick Barnum. "It is distressing to see an increase in the number of murders being committed in communities throughout Ontario."