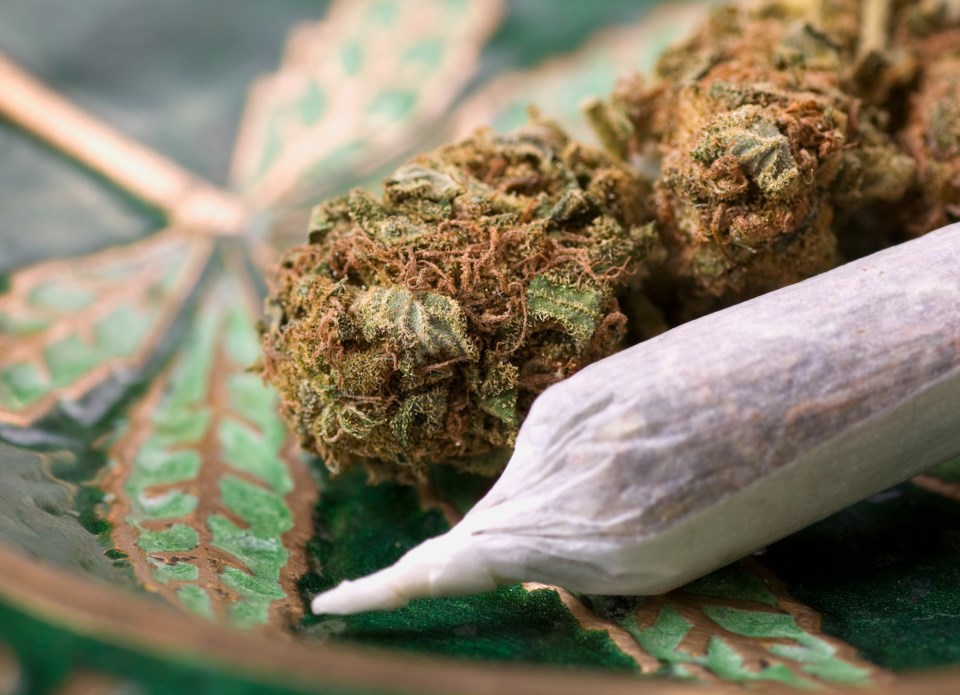 The province will be limiting the number of legal retail cannabis outlets to 25 initially because of a shortage of cannabis from licensed producers.

They announced Thursday that the initial 25 stores that will be eligible to open on April 1 will be selected by a lottery conducted in early January.

"Taking into consideration the required investments for a prospective Ontario private legal retailer, we cannot in good conscience issue an unlimited number of licences to businesses in the face of such shortages and the federal government's failure to provide certainty around future supply," said a statement from the province.

"To ensure a fair and transparent process, the Alcohol and Gaming Commission of Ontario (AGCO) will implement a lottery system to determine who is eligible for the initial licences to legally operate a store in Ontario. All interested parties will be able to submit an expression of interest form online to the AGCO from Jan. 7 to Jan. 9, 2019. The expressions of interest will be put into a lottery pool for a draw. The draw will be conducted on Jan. 11, 2019, with the results to be posted on the AGCO's website within 24 hours."

The lottery process will be overseen by a third-party fairness monitor to ensure equality and transparency in the treatment of the expressions of interest, as well as an appropriate distribution of stores in each region of the province, which is set out in the regulation. Further details on the lottery system will be available on the AGCO website.

The province said that Alberta stopped issuing any new retail cannabis licences after only receiving 20 per cent of the stock it ordered from federally licensed producers, and in Quebec retail operating hours have been reduced to four days a week. In addition, the shortage of supply has restricted online sales in many jurisdictions.