The Ottawa Police Service is releasing the names of the three people killed when an OC Transpo bus collided with the Transitway station
Jan 14, 2019 12:01 PM By: Mike Vlasveld 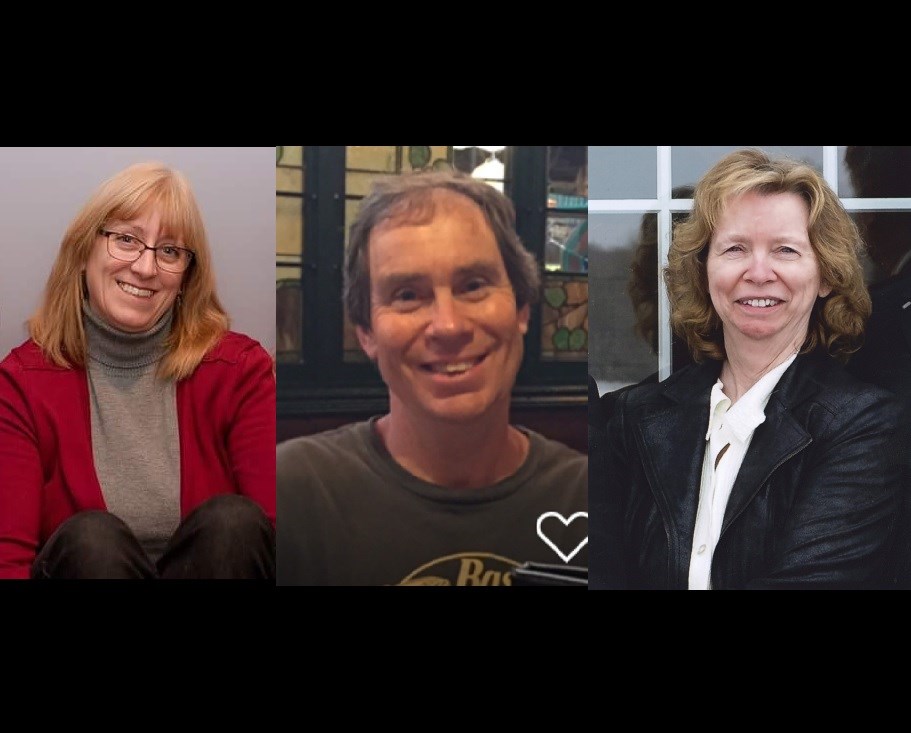 The Ottawa Police Service and the Regional Supervising Coroner's Office have positively identified those who suffered fatal injuries in the OC Transpo bus collision at Westboro Station.

"The identification of those who died is a difficult and important process and I want to offer the condolences of the Ottawa police and our entire community," said Chief Charles Bordeleau. "We have worked to support the families and loved ones of those involved and will continue to be there for them."

The names and photos are released with permission from the families.