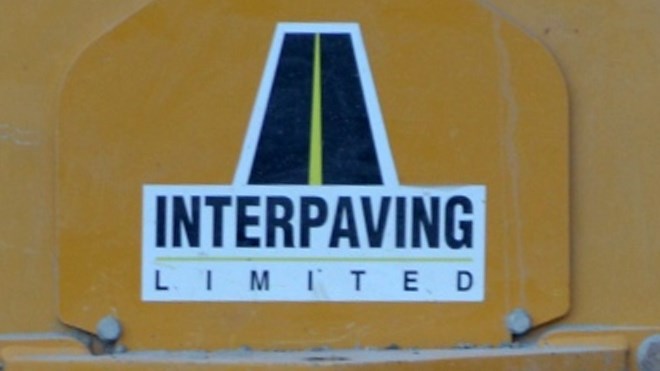 Interpaving Limited has been fined $195,000 under the Occupational Health and Safety Act after the company pleaded guilty on March 28 to failing to provide a signaller at a 2015 construction project that resulted in the death of a Sudbury woman.

Interpaving Limited has been fined $195,000 under the Occupational Health and Safety Act after the company after being found guilty on March 28 of failing to provide a signaller at a 2015 construction project that resulted in the death of a Sudbury woman.

Interpaving was facing two other charges — not erecting a sturdy fence to separate the public from the construction site and not implementing a traffic protection plan. Those two charges were withdrawn.

Cecile Paquette was killed on Sept. 30, 2015 when she was crossing the intersection of Elgin Street and Beech Street, an area that was under construction at the time. Interpaving Limited had been contracted by the City of Greater Sudbury to provide construction services for watermain improvements and repaving of several streets in the city's downtown area, including the section of Elgin Street north of Elm Street to Ste. Anne Road.

A subsequent investigation revealed Paquette was crossing the street against a red traffic signal at the time of the incident.

In a press release, Joe Argento, vice-president of Interpaving, expressed sympathy to the family of Cecile Paquette.

“We were all shocked and saddened by this accident,” Argento said in the statement. “By settling this case, it was our hope that the family could be spared reliving this event. Our hearts go out to them. Settling this case was the right thing to do.”

After the charges were laid in 2016, the city said it would be “vigorously defending the charges."

Thirteen days between March 28 and April 26 have been set aside for the case to be heard.