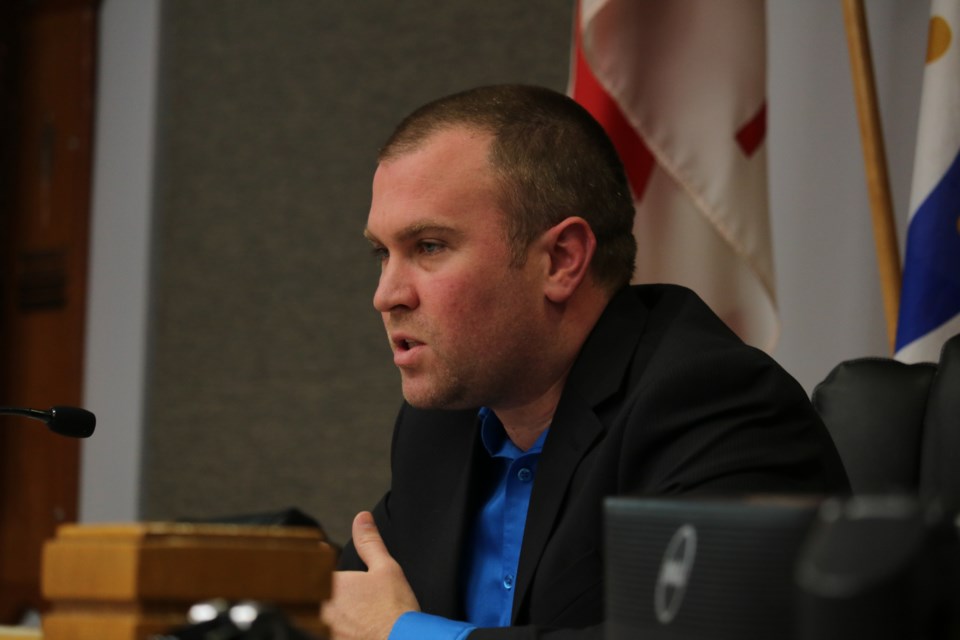 Before the Timmins city council agenda got underway on Tuesday night, Mayor Steve Black took the opportunity to address one of the recent deaths in the community.

"I think it would be inappropriate for me not to make comments tonight, just in regards of what has transpired in our community over the course of the weekend."

He made it clear he did not want to start a discussion on the incident.

"It is obviously under investigation by the S.I.U. (Special Investigations Unit), I do want to express my condolences to the family. I did attend a vigil earlier today with them and offered my condolences."

The incident he referred to was the death of 21-year-old Joey Knapaysweet which took place on Saturday morning near Gillies Lake. The SIU has said Knapaysweet was struck after an officer discharged his weapon. Three forensic investigators from the S.I.U. have been assigned to the case.

"I would encourage our community to please refrain from some of the comments that are being made."

"We should wait for the investigation to take its course and hear from the S.I.U."

He said there should be a focus on rebuilding trust and relationships in the community.

"I will be meeting with various leaders over the next few days, to have those discussions, and move forward."