In the House with Hajdu: Ending gender based violence 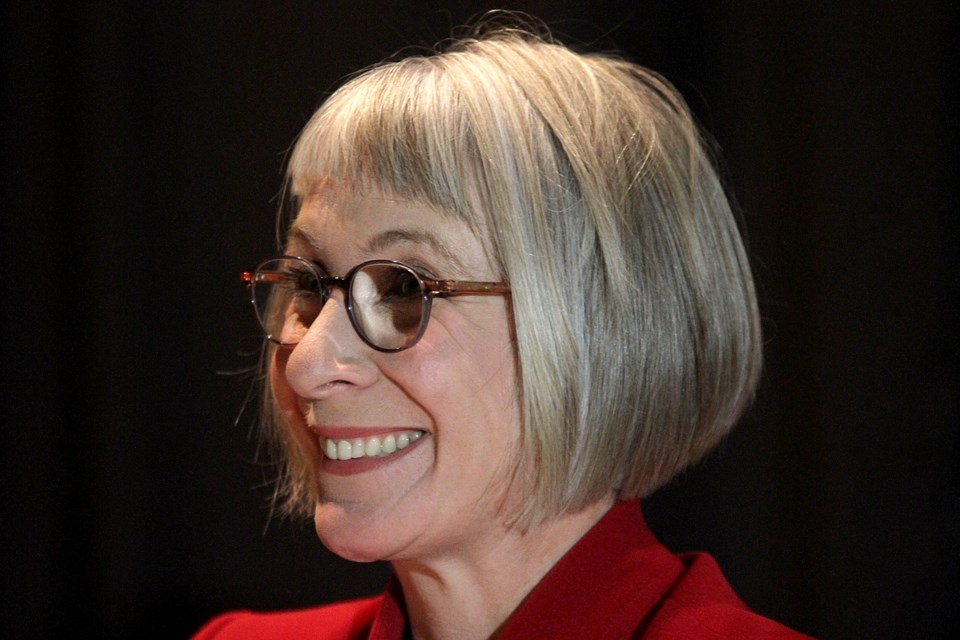 Liberal Patty Hajdu was first elected in 2015 to the House of Commons. (Leith Dunick, tbnewswatch.com)

Monday, Nov. 25 was the International Day for the Elimination of Violence against Women and the beginning of the 16 Days of Activism against Gender-Based Violence. These 16 days are dedicated to increasing awareness about the increased violence women, girls and people of diverse gender identities and expressions experience in Canada and around the world.

When our Liberal government was formed in 2015, we committed to strong action to end gender based violence. We listened to the voices of survivors, advocates, front-line workers and academics who shared their heartbreaking stories, and also the way forward. I was honoured as Minister of Status of Women to launch the first ever Federal Strategy to Prevent and Address Gender-Based Violence. We listened to advocates and survivors that urged us to launch the Murdered and Missing Indigenous Women and Girls Inquiry. This difficult piece of work led by four determined and passionate Indigenous leaders was completed and presented to our government last year. The report and strategy highlight the scope of violence and the solutions that will create safer lives and communities for women, girls and people targeted by violence based on their gender identity.

Many people and organizations in our region are working to end gender-based violence by removing barriers to safe housing, education and economic freedom. I have visited and listened with many of the people who work on this issue and thank them for their passion, commitment and compassion. Their work is not easy and it is not fast. It often takes a toll on their own wellness. But their contributions make the lives of some of the most vulnerable in our community so much better.

The work of ending gender based violence belongs to all of us. The words we use and the behaviour we allow deeply matter. I encourage you to share your thoughts and actions on ending violence towards women, girls and people targeted by violence based on gender identity by using the hashtag #OurActionsMatter on your social media posts. Add your voice to the growing chorus of survivors, advocates and partners, and share the actions you are taking to end gender-based violence.

No one person, organization, or government can end gender-based violence alone. It will take all of us to create safe homes, communities, and workplaces.

More In the House with Hajdu

In the House with Hajdu: Government starts work right away to lower taxes for Canadians
Dec 19, 2019 8:49 AM

In the House with Hajdu: Time to take action on climate change
Apr 4, 2019 8:30 AM
Comments
We welcome your feedback and encourage you to share your thoughts. We ask that you be respectful of others and their points of view, refrain from personal attacks and stay on topic. To learn about our commenting policies and how we moderate, please read our Community Guidelines.