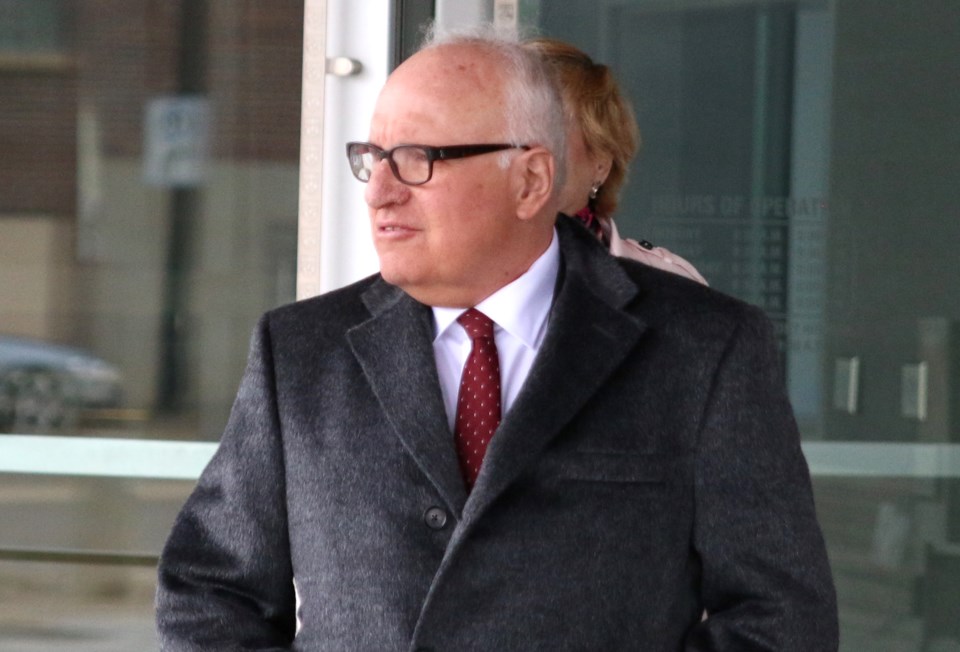 THUNDER BAY — The Law Society of Ontario has served Thunder Bay lawyer Alexander (Sandy) Zaitzeff with notice it is applying for a hearing into whether he has engaged in professional misconduct and/or conduct unbecoming a licensee.

In December 2016 the society suspended his licence provisionally after Thunder Bay Police charged him with numerous criminal offences.

In April 2018, Zaitzeff pleaded guilty to one count of sexual touching involving a minor, two counts of assault, and possessing a firearm without a licence.

Ten other charges were withdrawn.

Zaitzeff was sentenced to 15 months probation after the judge credited him with six months of pre-trial custody.

He also cited his apparent remorse and the absence of any criminal record.

In a notice filed this month, the LSO detailed allegations of professional misconduct:

The notice also detailed allegations of conduct unbecoming a licensee:

Zaitzeff's licence remains suspended pending the outcome of the hearing.

Comments
We welcome your feedback and encourage you to share your thoughts. We ask that you be respectful of others and their points of view, refrain from personal attacks and stay on topic. To learn about our commenting policies and how we moderate, please read our Community Guidelines.