Visitors will have to upload their information into the ArriveCan app.
Jul 21, 2021 3:35 PM By: Leith Dunick 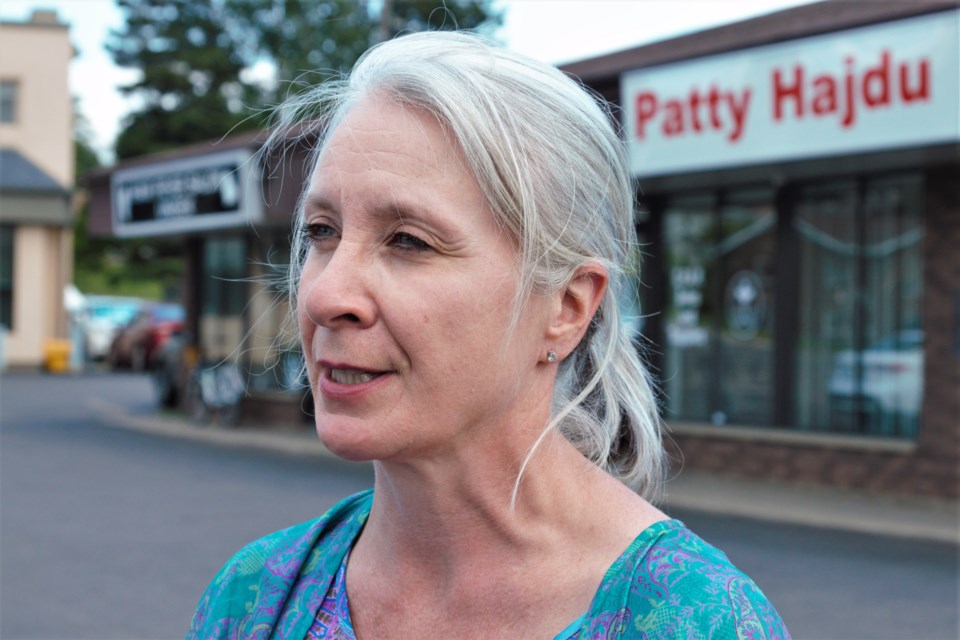 THUNDER BAY – Health Minister Patty Hajdu says while Americans won’t have vaccine passports at their disposal when the border reopens to fully vaccinated U.S. residents on Aug. 9, she’s confident the unvaccinated won’t be able to fake their way into the country.

Hajdu on Wednesday said with rare exception, visitors will have to upload their information into the ArriveCan app, which has the ability to weed out and reject false documentation.

“It in fact has artificial intelligence built into it to understand and machine-learn how to detect fraudulent documents. This is a big part of why ArriveCan is being used and will eventually become fully mandatory, except in rare situations when someone has some kind of circumstance that doesn’t allow for them to use the app,” Hajdu said.

International travellers will be allowed to enter Canada for non-discretionary reasons starting on Sept. 7.

Hajdu stressed the non-vaccinated, those who have only had a single dose of an approved vaccine – AstraZeneca, Johnson and Johnson, Pfizer or Moderna – or those whose second shot was administered less than two weeks prior will still be banned from entering the country.

Everyone seeking entry into Canada, including Canadian citizens, permanent residents and students, must also present a negative COVID-19 test result at the border, though a mandatory quarantine currently in place will be waived when the restrictions are lifted against American and international visitors.

“It is very important that people use that app. Download it. Get used to it. It’s going to be a big part of international travel back into Canada, both for Canadians and for travellers visiting," Hajdu said.

The United States on Wednesday announced it was extending its border closure to non-essential travel through Aug. 21, though Canadians are allowed to fly into the United States for leisure purposes.

As for vaccine process, the health minister said it’s still a work in progress, echoing statements made earlier this summer.

It’s also got to be done in partnership with other jurisdictions, namely the provinces, she said.

“What we’re trying to do is to ensure that Canadians who want to travel to other countries have the evidence they need to provide, in a standardized format that will be accepted by other countries. This is obviously health data that is owned a protected by provinces and territories. Privacy of health data is extremely important,” Hajdu said.

“So we’re working right now with the provinces and territories on how to share aspects of that data without compromising any privacy.”

One thing unlikely to change anytime soon is the rules surrounding children. They will no longer need to self-quarantine for 14 days, but won’t be allowed to attend school, daycare or other group settings for 14 days after their return.

Hajdu said children can still catch COVID-19 and thus spread it to classmates or others with whom they come in close contact.