Letter to the editor: Are you in favour of a smaller city council?

Coun. Peng You is seeking a report from city administration on the possibility of adding a plebiscite to the ballot in the next municipal election.
Jun 7, 2021 12:27 PM By: Shane Judge 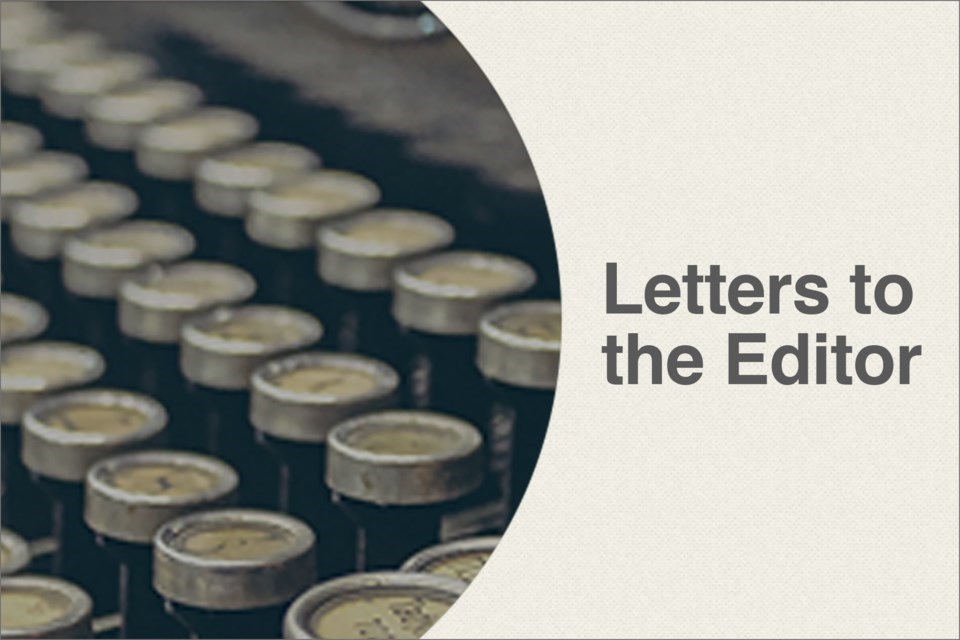 Who are the real democrats on Thunder Bay city council? We are about to find out.

Coun. Peng You wants to hold a plebiscite. The question is simple. "Are you in favour of a smaller city council, one made up of eight councillors elected at-large plus a mayor elected at-large?”

Many of us have waited a long time for a chance to send city council an undiluted message. The plebiscite is our chance.

Our taxes are too high. Our bureaucracy is too big. Council is failing to maintain existing infrastructure while wasting money on dubious legacy projects.

The place to begin to slay the beast? Start with council, the head of the dragon.

A plebiscite is also an inexpensive way to find out how we wish to be governed.

I know that many are fed up with the unfairness of the ward system. Politicians who received only a couple of thousand votes should not have such sway over the direction of the entire city.

Peng You’s question is much more precise than some vague “public consultation” councillors agreed to hold in 2023 after the next election. How else but a plebiscite are we going to get a definitive up or down vote on specifics?

But will our politicians allow us to respond to the question?

Westfort councillor Kristen Oliver, for one, says no. Speaking on Thunder Bay Television earlier last week, Oliver made one of the most specious arguments ever against a plebiscite. She says holding a plebiscite would preclude council’s ability to “consult” with the public.

A plebiscite engenders a debate that will go on for months. Then, in the ultimate act of consultation, there will be a vote. From an online poll conducted by TBnewswatch, we know people are ready for the debate. Over 14 hundred people, 82 per cent of those voting, said they want to reduce the size of city council.

Monday’s committee of the whole meeting will be telling. Councillors will vote whether to allow the city clerk to prepare a report on the implications of a majority ‘yes’ vote for shrinking city council and eliminating the ward system. I fear that the ward councillors with a vested interest, indeed a conflict of interest, will vote down the request for the report.

The real democrats will allow the clerk to proceed and we’ll have a plebiscite. Those who fear democracy and see it more important to protect their jobs will vote no. We’ll be watching and will remember.