The North of Superior Film Association extends heartfelt thanks for the enthusiastic response shown for the 26th Northwest Film Fest.
Apr 28, 2019 3:21 PM By: Community Submission 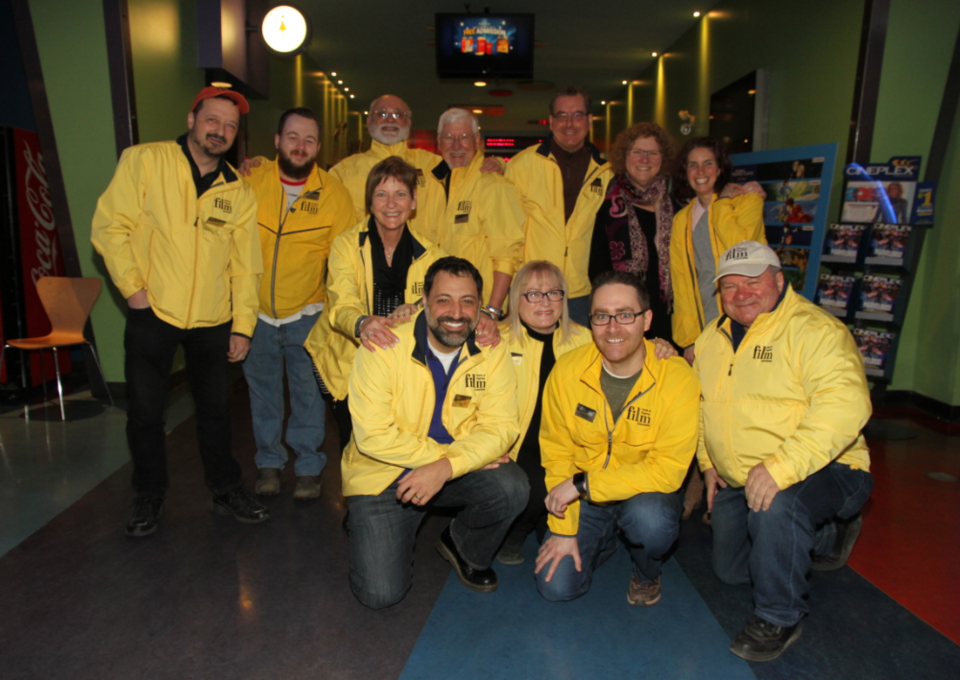 The North of Superior Film Association extends heartfelt thanks for the enthusiastic response shown for the 26th Northwest Film Fest.

Thanks to Cineplex and the management and staff of SilverCity for their tremendous support, Laura Good and the Film Circuit team for booking titles and traffic coordination, our shippers including FedEx, Purolator, and Air Canada Cargo; our distributors including CCD Toronto, and our receivers at the UPStore.

A grateful nod goes to Wojo's Mojo and Upshot Coffee House for serving as advance sales for fest ticket packages.

Thanks to the local business community for their sponsorship support that is crucial to staging the festival .Thanks to Thunder Bay Source, Tbnewswatch, Thunder Bay Television, the Chronicle-Journal, Acadia Broadcasting and LU Radio for their coverage and exposure. Kudos go to our cheery volunteers for their customer service.

A bow goes to fest coordinator Catherine Powell and the dedicated NOSFA board for an incredible job.

We are appreciative for the many compliments about the line-up and for the festival itself.

Lastly but not least, thanks to our loyal patrons for their continued support over 27 years.

The best attended fest films: included "The Bookshop," "Wild Rose," "Can You Ever Forgive Me?" "The Sisters Brothers," “Free Solo,” and “The Discarded,” to name a few. Have a safe and enjoyable summer season! See you in September for season 28!