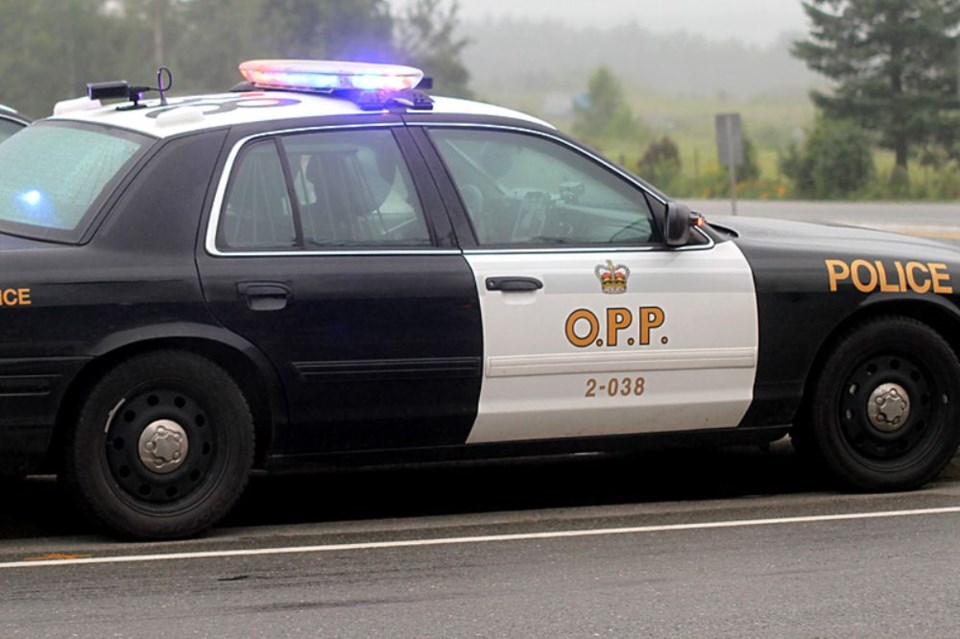 About 200 members of Pikangikum First Nation demonstrated outside the community’s police headquarters on Saturday.

OPP Sgt. Peter Leon confirmed the incident began when a Pikangikum Police officer used a stun gun on an individual who was interfering with an investigation.

“Later that day a group of community members who were upset with the actions of this officer began what was a peaceful protest out front of the Pikangikum police service building,” he said.

“That process escalated with additional people coming to that location, with upwards of 200 people did congregate and the protest became violent.”

Officers were forced to barricade themselves inside the building.

OPP officers from the Red Lake detachment were called in to provide assistance and support. Pikangikum is about 100 kilometres north of Red Lake.

Leon said additional resources were called in, though he would not provide details about which units were deployed. He described the police response as “appropriate and measured.”

“We are very fortunate and happy members of the community intervened and were able to begin the de-escalation process as police also began arriving to assist,” Leon said.

An investigation is being conducted by the OPP, though the probe is still in the early stages. Nobody has been arrested or charged.

No injuries were reported as a result of the initial incident or the subsequent protest.

Altercations with police are nothing new in Pikangikum, where the community has twice evicted the entire contingent of their OPP detachments.