200 Thunder Bay Bombardier workers to be laid off this week 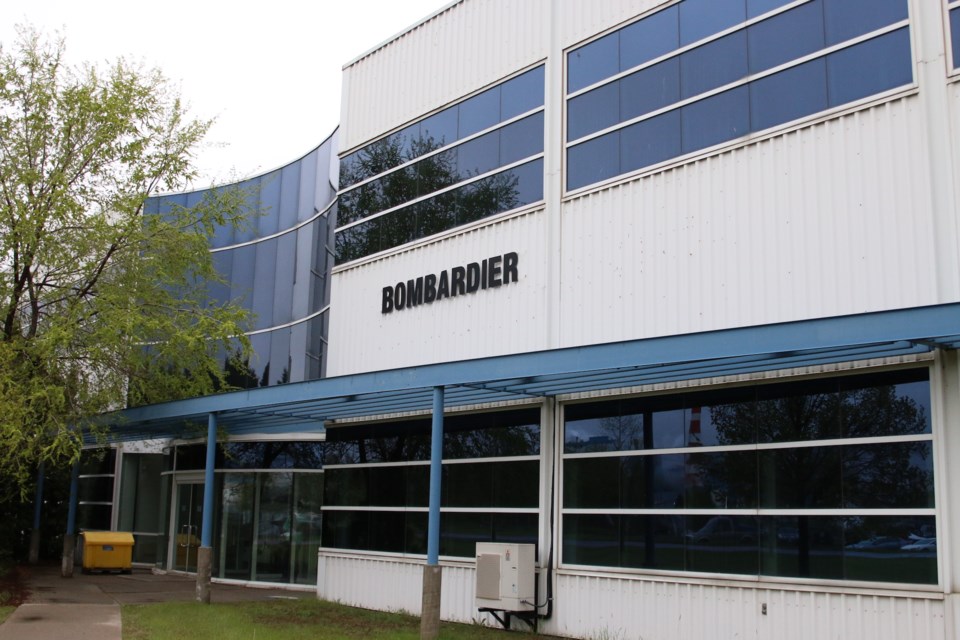 THUNDER BAY — The first round of layoffs at Bombardier Transportation in Thunder Bay will take place on Friday.

The company has confirmed that it's removing approximately 200 employees from the payroll.

Last July, Bombardier announced that half its workforce of 1,100 would be laid off progressively, beginning this month.

Dominic Pasqualino, the president of Unifor Local 1075, has told Tbnewswatch he expects 450 of his members will be laid off by Christmas.

A Bombardier spokesperson said Tuesday that since the initial announcement that 550 layoff notices would be issued, the company has been able to transfer some workers to other positions in the company.

Other workers, said Kaven Delarosbil, have left Bombardier for jobs elsewhere or have retired.

The job cuts come as the plant's two big contracts – Toronto Transit Commission light rail vehicles and Metrolinx BiLevel coaches – approach completion within just a few weeks of each other.

There are no new large orders in place for the Thunder Bay assembly plant.

Delarosbil said that although the Ontario government approved an order for 36 more BiLevels in September, "this does not completely provide the critical mass required to maintain the commercial viability of the plant until we can bid on future work."

He said the new BiLevel order provides work for about 100 employees for a year.

Delarosbil said the company continues to look internally "to see if there is work that makes sense to move to Thunder Bay."

"The rationale behind the transfer was the available square footage, existing equipment, ability to operate at a faster cadence...and relevant expertise," Delarosbil said.

This work, he said, "carries small scale manufacturing activity" at Thunder Bay until the first quarter of 2021.

Delarosbil added that Bombardier is "fully committed" to the local plant, and continues to meet with its customers and all levels of government to find new opportunities.