Sunday morning outage due to issue at transmission level, company says in statement
Jun 28, 2020 9:51 AM By: TbNewsWatch.com Staff 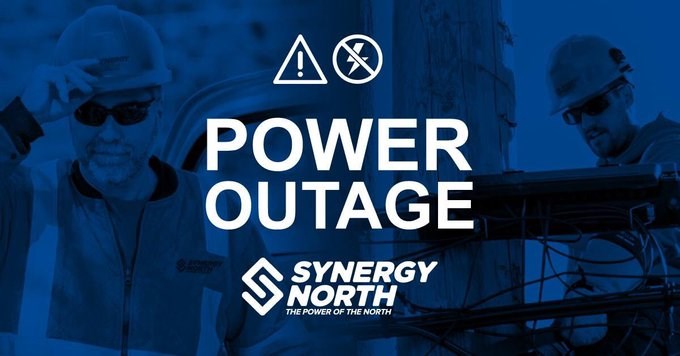 In a statement released through social media around 9:30 a.m., Synergy North estimated about 20,000 people had been affected.

The utility said the issue was quickly resolved for all customers within about 30 minutes.

Synergy North had said the issue was impacting those on the south side of the city, though social media users quickly commented that outages were more widespread.

The company explained the outage was "due to an issue at the transmission level," and that Hydro One was working to restore power as quickly as possible.