Event, originally scheduled for this year, was on track for a sellout before COVID-19 force a one-year postponement.
Feb 17, 2021 3:34 PM By: Leith Dunick 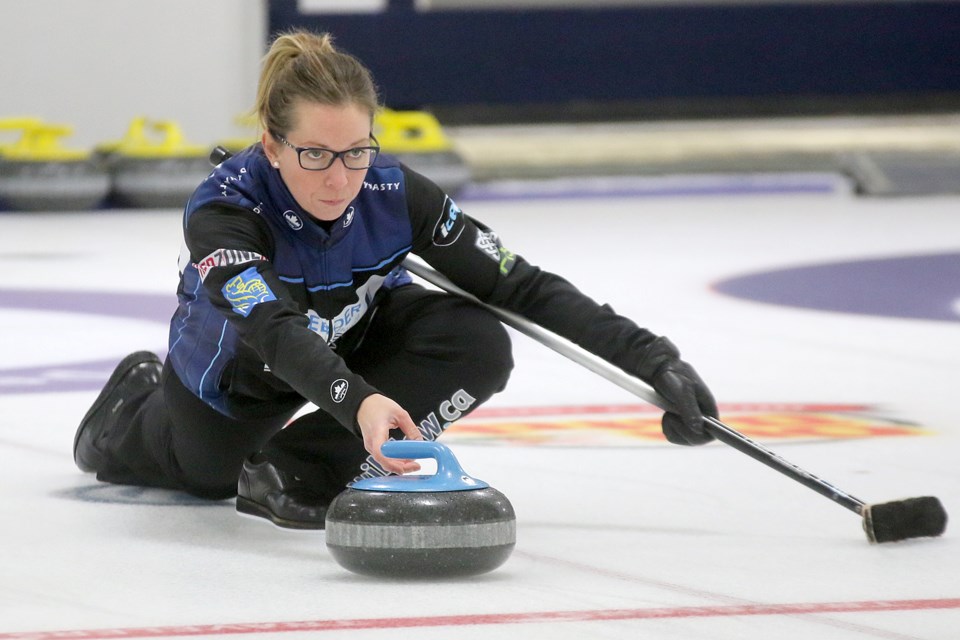 THUNDER BAY – Organizers of the 2022 Scotties Tournament of Hearts are hoping to capture some ticket-selling momentum during the frenzy of the 2021 event.

Ticket packages for next year’s Scotties, originally scheduled for Fort William Gardens this year, went back on sale on Tuesday.

“This year’s Scotties starts on Friday night and we wish it was starting here with a full Gardens and a great event in Thunder Bay, but we all know that wasn’t to be,” Lang said.

“We’re going to enjoy watching this year’s on television and next year at exactly this time the Scotties will be in Thunder Bay at Fort William Gardens. Tickets are back on sale, starting today.”

Lang said the Thunder Bay event, which was supposed to commemorate the 25th anniversary of the last time the national women’s curling championship was held in the city, was challenged by the COVID-19 pandemic from its earliest days.

However, he’s hoping with vaccinations on their way and numbers starting to drop, curling fans will see the light at the end of the tunnel and feel comfortable purchasing tickets for the 2022 Scotties, a year before it’s set to start.

“A year ago, when we first got it, we had phenomenal ticket sales. We had sold over 1,600 packages, really only leaving a few hundred available to the general public after all the other things are spoken for,” Lang said.

“People were offered refunds, but a very few number of them actually took the refunds, so we’re excited about that.”

Lang said organizers understand there may be some reluctance on the part of ticket buyers to spend hundreds of dollars for an event a year out, with so much COVID-19 uncertainty in the air. But, he added, Curling Canada has vowed to make it a safe event for everyone – curlers, volunteers and fans.

“They will be taking all the necessary safeguards, working closely with all the authorities in all levels of government to ensure that we can have a really exciting event and a really safe event,” Lang said. “We’re going to be promoting it between now and then and hopefully we fill the building.”

Curling Canada has also promised full refunds to ticket holders should the 2022 Scotties Tournament of Hearts be unable to host fans in the stands.

This year’s Scotties will be played inside a bubble in Calgary.