One family's difficulty in having their furnace repaired during cold snap raises uncertainties over isolation rules.
Feb 16, 2021 6:55 PM By: Ian Kaufman 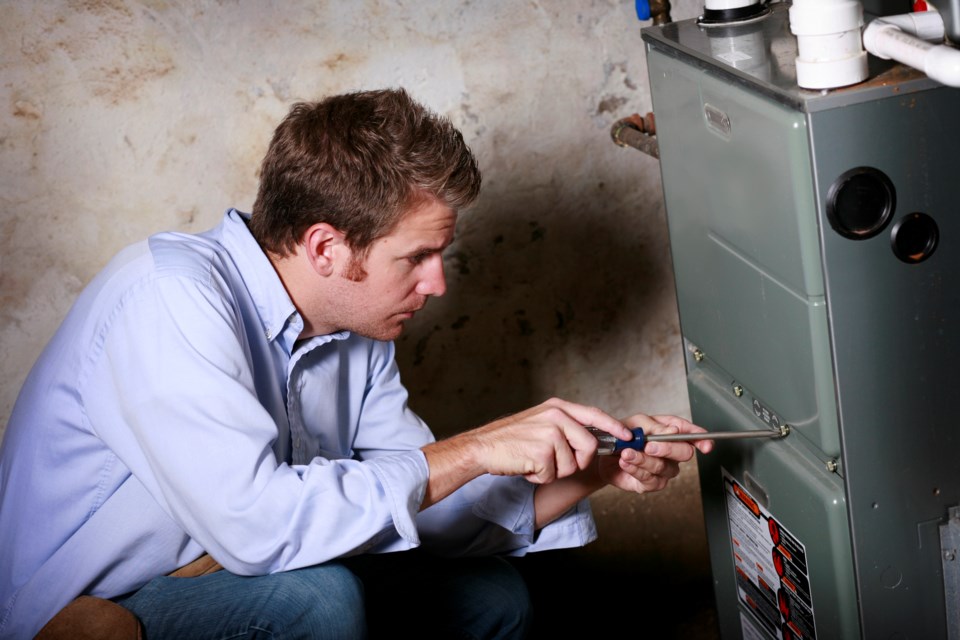 THUNDER BAY – One local family’s experience with a broken furnace is illustrating the challenges and uncertainties of COVID-19 isolation.

The family struggled to get their furnace repaired Tuesday when it broke down while they were isolating at home after several positive COVID-19 tests.

Mike, who tested positive along with his three children in recent days, said he was refused service by Reliance Home Comfort, but later managed to find help from another heating service company.

Local companies offered a spectrum of answers on whether they could enter the home of someone who was isolating with COVID-19 to perform essential work.

Contractors follow clear public health guidelines on distancing, mask use, and other measures when entering homes, but companies were unsure whether there were formal rules on the more specific question of entering a residence where someone was infected.

However, their employees have the right to refuse unsafe work, several pointed out.

Others said it would be unconscionable to leave someone without heat during a cold snap.

The health unit was not immediately available to comment on the issue Tuesday.

Mike was prepared to deal with some hardship during his isolation period, he said. His water heater, a Reliance rental, had broken down the day before.

He understood when the company told him it had a policy against sending workers into homes where someone had tested positive.

“That was fine,” he said. “I was like, I can survive without hot water for a week or two.”

However, he was more surprised to hear the same answer Tuesday after waking up to a broken furnace and a house sitting around 10C.

He called back offering to sanitize surfaces, leave the door unlocked, and remain upstairs during service, he said.

“It’s pretty shocking to me,” he said. “I would think that hot water and heat are essential services, but I guess not.”

That left the family in a difficult position, not wanting to break isolation to stay elsewhere.

“I don’t want to put family or friends at risk,” Mike said.

A representative for Reliance Home Care said Wednesday the safety of both customers and employees was paramount, and that the company would work "to address the matter in a way that is safe for everyone."

Other local companies had divergent answers.

“Someone has to get in there somehow,” said Ljubo Jankovic of LDR.

He wouldn’t refuse a call for service if the weather was cold enough to pose a risk, he said.

A representative for Aire Serv said in an emergency, the company would work to find a solution of some kind, such as dropping off electric heaters, but the decision to enter the home would ultimately be up to the worker.

Others said they believed entering the home would violate public health rules, and that they could not knowingly expose their workers to health risks.

By Tuesday evening, the family had found a company willing to do the work, Mike reported, and was optimistic his heat would be restored that day.