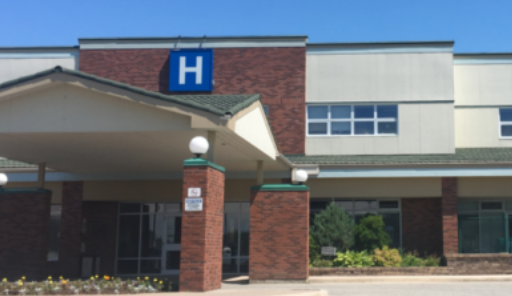 MARATHON, Ont. — An ongoing outbreak of COVID-19 in the chronic-care wing of Wilson Memorial Hospital has claimed a second life.

The Marathon Family Health Team and North of Superior Healthcare Group confirmed the death of a resident of the wing on Wednesday.

This is the 52nd death in the Thunder Bay district related to COVID-19 since the pandemic began.

The first fatality in the Marathon hospital was announced on March 22.

Brown said four other residents of the Marathon community also have the virus.

Of the total of 17 active cases, six were reported on Wednesday.

Officials said two of the new cases are not associated with the hospital outbreak, which suggests community transmission of the virus.

In a social media message, they said this highlights the importance of continuing to follow public health advice.

"Very in-depth contact tracing and surveillance swabbing are continuing and may result in additional case detection in the coming days," they stated.

Elsewhere in communities in the eastern part of the Thunder Bay district, Terrace Bay and Greenstone each have five active COVID-19 cases.

(with files from CFNO radio)