Accused killer of Thunder Bay teen to remain in custody

A 14-year-old girl accused of killing another teen made a brief court appearance on Thursday morning in Thunder Bay court.
May 14, 2020 1:46 PM By: Karen Edwards, Local Journalism Initiative reporter 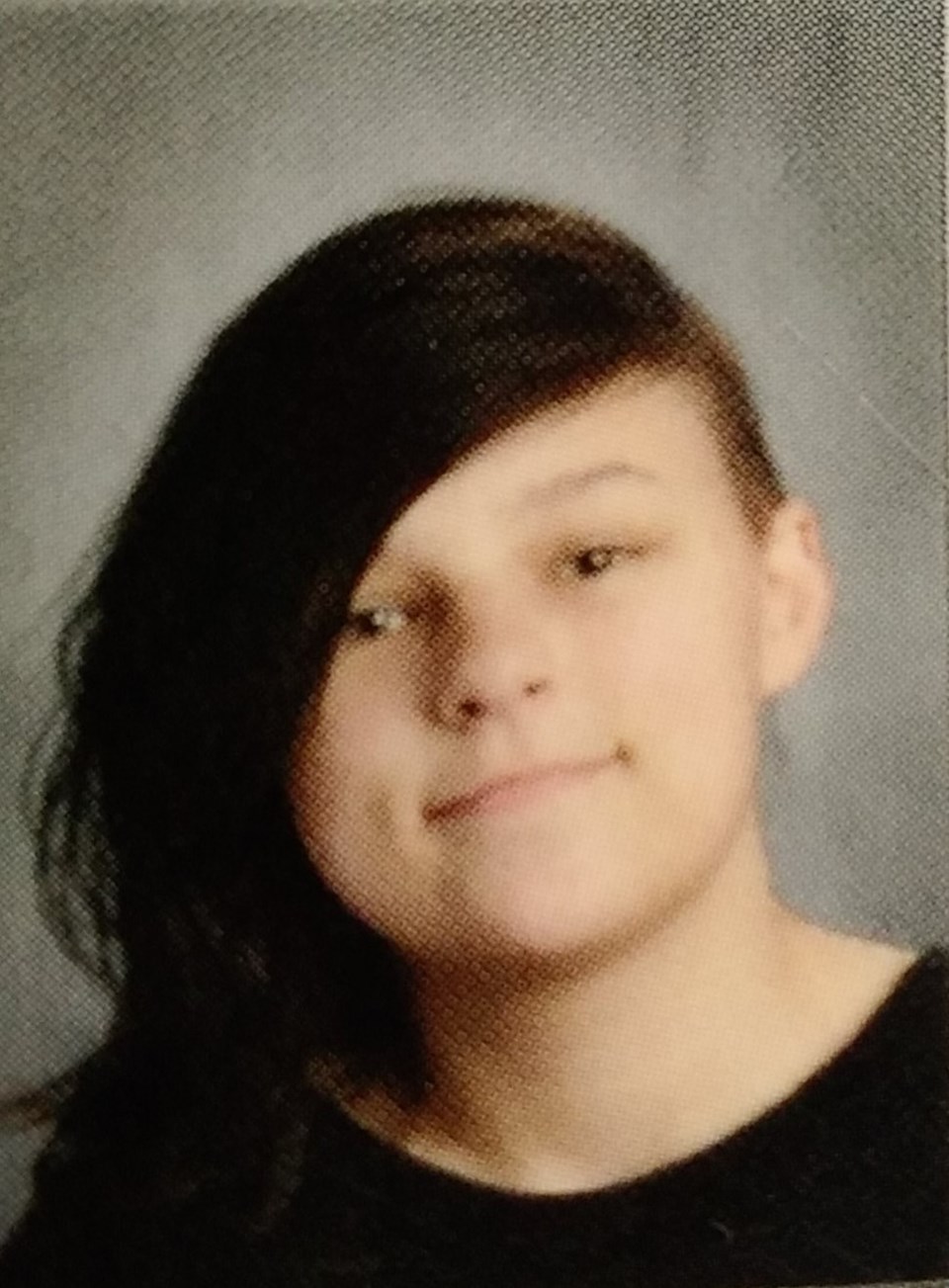 THUNDER BAY - A 14-year-old girl charged with first-degree murder will remain in custody following a court appearance on Thursday morning.

The teen girl who cannot be named due to provisions in the Youth Criminal Justice act is accused of murdering Kayliegh Ivall, 14, whose body was found in a wooded area of the city on April 27.

A separate court-ordered publication ban is also in place which prevents the publication of evidence discussed at the youth’s court proceeding on Thursday.

The accused made a brief court appearance by audio and was remanded in custody with a future court date next month at the request of her counsel George Joseph.

The girl’s matter was put over to June 4 to allow her lawyer enough time to receive disclosure from Crown counsel.

Justice of the Peace Anna Gibbon endorsed the request for the teen's matter to return to court next month.

Ivall’s remains were discovered by a passerby in the area of Arundel Street near Lyon Boulevard last month which led police to identify a 14-year-old female as a suspect on May 4.

Sainnawap also faces a charge of first-degree murder and is scheduled to appear back in court on the same date.

A post-mortem for Ivall has been completed, but a cause of death has not been made public.