Active case count at three as health unit reports no new cases over the weekend.
Jun 6, 2021 1:50 PM By: TbNewsWatch.com Staff 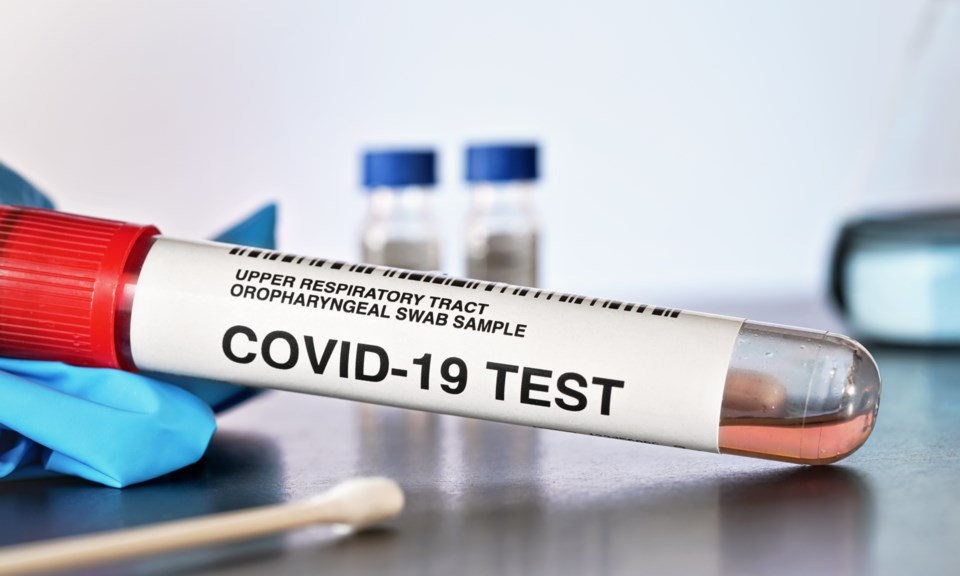 The Northwestern Health Unit reported no new COVID-19 cases over the weekend.iStock

SIOUX LOOKOUT, Ont. – The Northwestern Health Unit reported no new COVID-19 cases over the weekend, with only three cases active across its catchment area on Sunday.

That figure fell from 21 over the past week, continuing a steady, weeks-long decline after topping 80 active cases in late April.

Two of the active cases were in the NWHU’s Sioux Lookout health hub, with one in the Kenora hub.

There were no residents in hospital with the virus as of Sunday.

As of May 31, 66 per cent of NWHU residents 18 and older had been vaccinated with at least one dose, with a total of 56,946 doses administered.

The vaccine figures do not include immunizations provided through Operation Remote Immunity, the NWHU noted.

The health unit has reported a total of 1,065 confirmed cases since the pandemic began, with seven deaths in which the virus was a contributing or underlying cause.