Union the third of four teachers bargaining units to come to a contract agreements; only OSSTF remains.
Apr 1, 2020 9:06 AM By: Leith Dunick 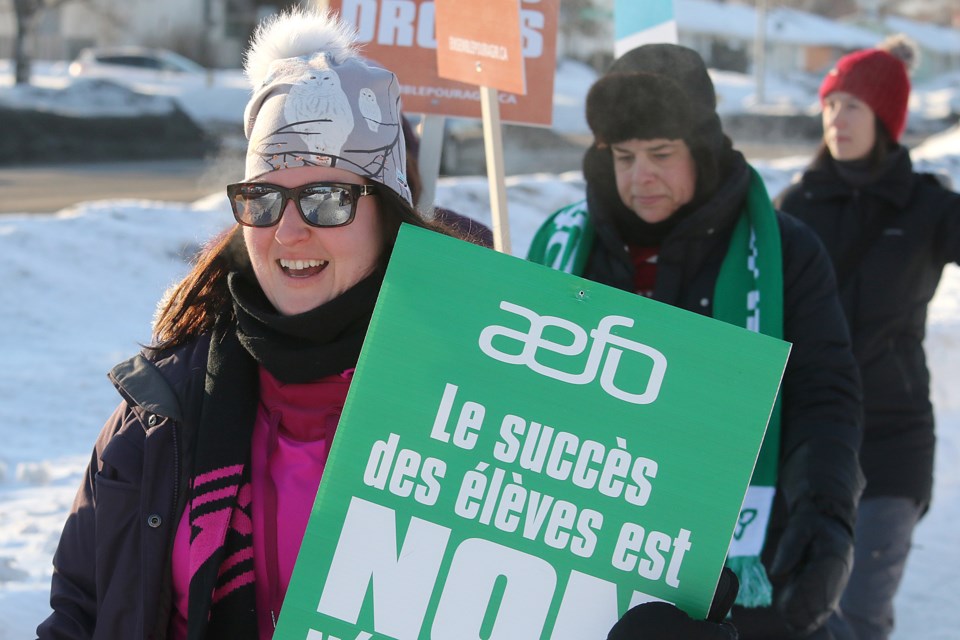 The French-language teachers are the third of four unions to come to a tentative contract agreement after months of contentious labour action that saw them walk off the job in protest.

Union members must still ratify the contract, a vote that’s expected to be announced shortly.

“Their encouragements and solidarity supported our efforts throughout a particularly laborious round of negotiations. We also thank parents and those who joined the fight to safeguard the success of Franco-Ontarian students and the excellence of the education system in Ontario.”

Schools across Ontario have been closed since the March Break, due to the COVID-19 pandemic.