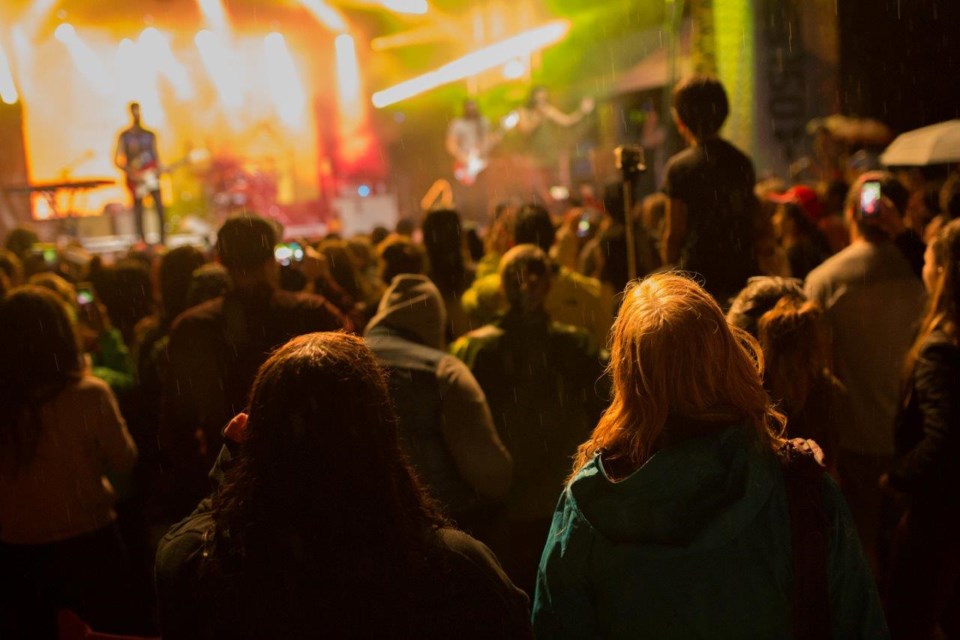 THUNDER BAY – The City of Thunder Bay is pleased to present The Treble at this evening’s Live on the Waterfront, presented by Ontario Power Generation, Wednesday, Aug. 21.

The Treble has worked hard to create a name for themselves on the Canadian Music Scene. Since forming in 2008, the four-piece band from Winnipeg, has released three albums and toured extensively playing many cross country tours and international shows. Their 2017 album, Modernaires, reached top 40 status on Canadian Alternative Music Charts and the top five on Sirius XM/The Verge Grocery list. Last week, the band announced their new single, Fix For You.

Joining The Treble will be Toronto’s indie rock and roll dance party, Goodnight Sunrise. Thunder Bay singer and songwriter Kutch will round out the evening’s line-up.

Live on the Waterfront runs from 6 p.m. to 9 p.m. every Wednesday until Aug. 28, and is funded in part by the Government of Ontario.