She also ran for the Greens in last year's Ontario election in Thunder bay-Superior North.
Aug 27, 2019 10:27 AM By: TbNewsWatch.com Staff 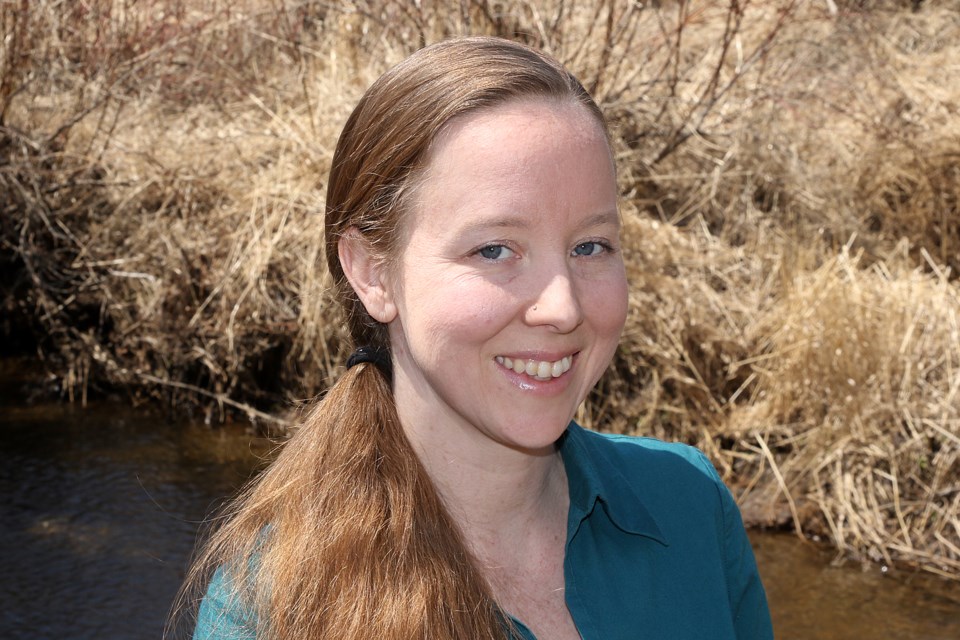 THUNDER BAY — The Green Party of Canada has chosen Amanda Moddejonge to represent it in the Oct. 21 federal election in Thunder Bay-Rainy River.

Moddejonge ran for the Greens in Thunder Bay-Superior North in the 2018 Ontario election, when she finished fourth.

She says the Greens have a "balanced and thoughtful platform" and a "dynamic" leader in Elizabeth May.

In a statement, Moddejonge said national polls show the Greens are the strongest alternative for voters who are displeased with the Conservatives and Liberals.

She is a former member of the Canadian military.

Former MP Bruce Hyer, the Green candidate in Thunder Bay-Superior North, said he's known Moddejonge since the 2015 federal election when she worked as a volunteer on his campaign team.

Hyer said he hopes she joins him and May in Parliament "to responsibly hold the balance of power in the likely Liberal minority government."