American couple charged for not self-quarantining after entering Canada 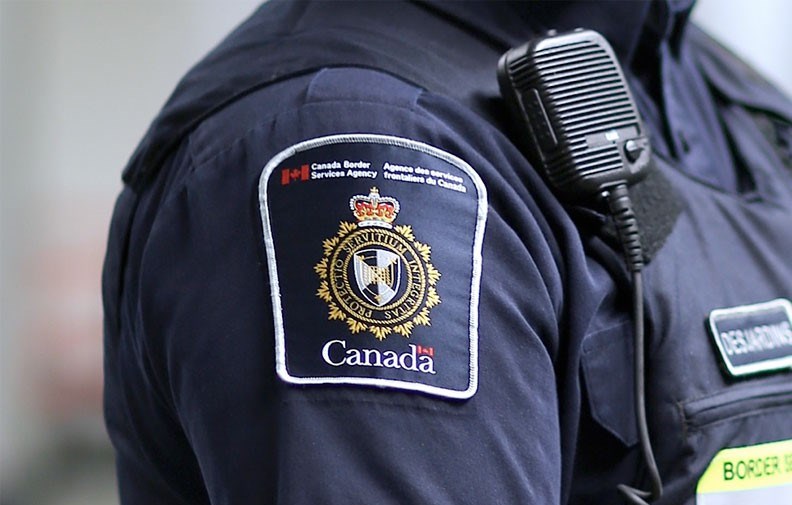 THUNDER BAY – A pair of Excelsior, Minn. residents have been fined $1,000 apiece for not complying with mandatory self-quarantine rules after crossing into Canada.

The Ontario Provincial Police (OPP) on Saturday said the pair were instructed by Canada Border Service Agency workers to proceed directly to their destination and remain there for 14 days, after arriving at a crossing in Fort Frances, Ont. on June 24.

Police say both failed to comply with the order.

David Sippell, 66, and Anne Sippell, 65, were charged with failure to comply with an order or subjecting to any condition the entry into Canada, under the Quarantine Act.

OPP remind the public to take the Act seriously, noting it was put in place to slow the spread of COVID-19.

NAN mourns passing of Bill Nothing
Aug 12, 2020 4:25 PM
Comments
We welcome your feedback and encourage you to share your thoughts. We ask that you be respectful of others and their points of view, refrain from personal attacks and stay on topic. To learn about our commenting policies and how we moderate, please read our Community Guidelines.
The latest on COVID-19 Local and global updates →
IT'S PATIO SEASON!
Patios That Are Now Open