Custodian was fired after an incident with potentially 'tragic consequences'
0
Apr 2, 2020 10:37 AM By: Gary Rinne 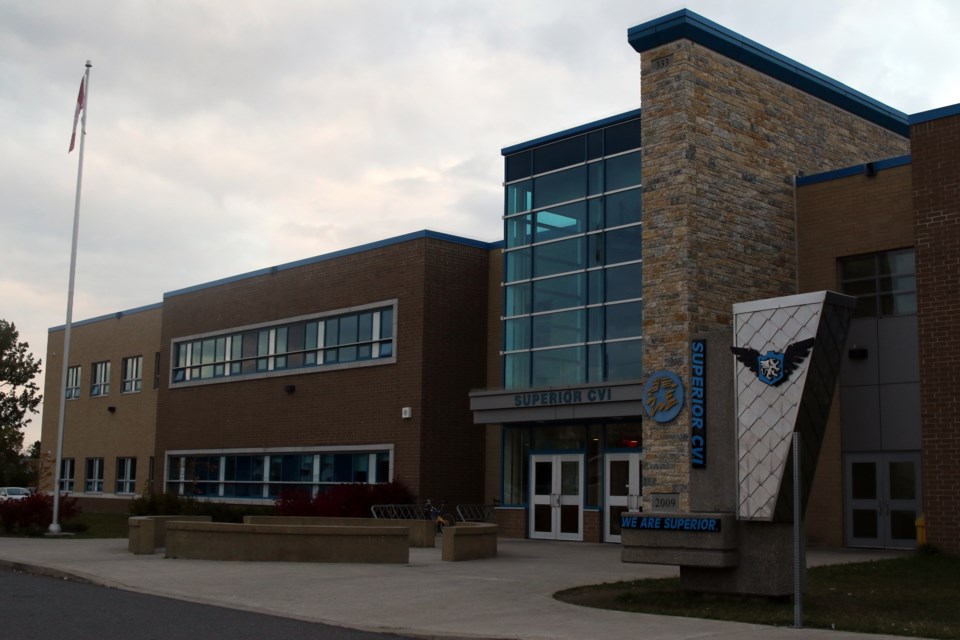 THUNDER BAY — An arbitrator has dismissed a grievance filed by the Canadian Union of Public Employees on behalf of a school janitor who was fired by the Lakehead District School Board.

The case dates back to January 2018, when teachers at Superior Collegiate & Vocational Institute discovered water "running full steam" from a hose in the auto shop.

It had pooled on the floor to a depth of five or six inches.

The water was approaching the socket at the end of an electrical extension cord plugged into a receptacle, creating a situation the arbitrator said "could have had tragic consequences" for someone going into the shop unawares.

During an investigation, school board officials singled out a custodian who was seen on surveillance cameras entering the shop for a period of 10 or 11 minutes.

About eight minutes after he exited, two members of the teaching staff encountered the flooding, turned off the tap and unplugged the extension cord.

The arbitrator's report notes that the teachers observed that the water was draining "very slowly," possibly indicating a blockage.

He told board officials he noticed the flooding while he was cleaning the auto shop, but didn't deal with it as he was called away.

No proof was provided as to why he was called away, or who had called him.

The board fired the man after alleging that either he had deliberately turned on the hose, blocked drainage grates and plugged in the extension cord, or he had failed to take reasonable steps to remedy the situation after discovering the problem, "thereby constituting a serious dereliction of his duty."

In grieving on his behalf on the basis of unjust dismissal, CUPE argued there was no evidence to support the conclusion that he had committed any act of sabotage.

The arbitrator's report states that in the absence of a witness who actually saw him turn on the water hose, and with no surveillance cameras inside the auto shop itself, "the Union submitted the Board failed to show that the Grievor was responsible for opening the water valve and other acts of plugging the drainage grates or placing an electrical extension cord in close proximity to the water."

Rather, CUPE suggested the flooding could have been caused by someone else who either broke into the shop (as indicated by an open back door) or had one of the unaccounted keys to the area.

It also argued that if the janitor had really intended to cause a flood, he wouldn't have done it early in his shift when there were still other people in the building.

The arbitrator, however, decided the custodian was "untruthful" in his testimony, and failed to answer many of the allegations raised against him.

"Deliberate acts of employee sabotage in the workplace are considered so undermining of the employment relationship to justify termination in almost every case," he stated.

A Lakehead Public Schools spokesperson told Tbnewswatch the board has no comment on the incident because it is part of "an ongoing personnel matter."