Police are asking for the public's assistance in an assault investigation.
Aug 10, 2018 3:13 PM By: TbNewsWatch.com Staff 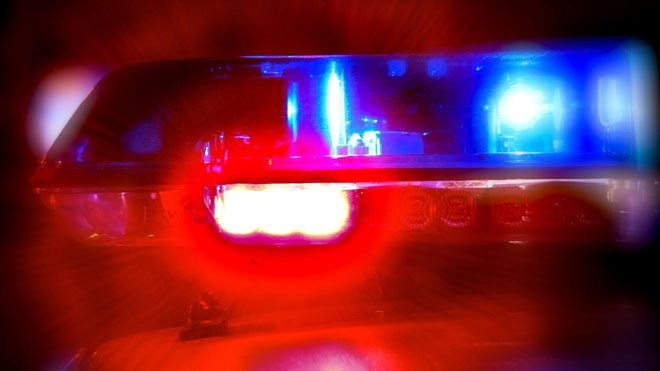 THUNDER BAY – City police are asking for the public’s assistance in identifying a man in connection with an assault on the Port Arthur Clinic picket line.

Police, in a release issued Friday, say the incident occurred Tuesday morning when a man was leaving the Port Arthur Clinic with his daughter.

A female picket stood in front of the man’s car and asked to speak to him, but when the driver refused he was approached by a male on the picket line and struck in the face.

The suspect is described as a man standing five-feet-ten-inches and weighing about 190 pounds. He has short brown hair and was wearing white shorts and a red t-shirt.

Police are looking to speak to any witnesses to this altercation. Anyone with information is asked to call the police at 684-1200 or Crime Stoppers at 1-800-222-8477 or www.P3tips.com.