Bear suspected in death of 67-year-old

OPP say victim was out picking blueberries on Monday and did not return home, leading to a search for the man.
Jul 21, 2020 3:02 PM By: Leith Dunick 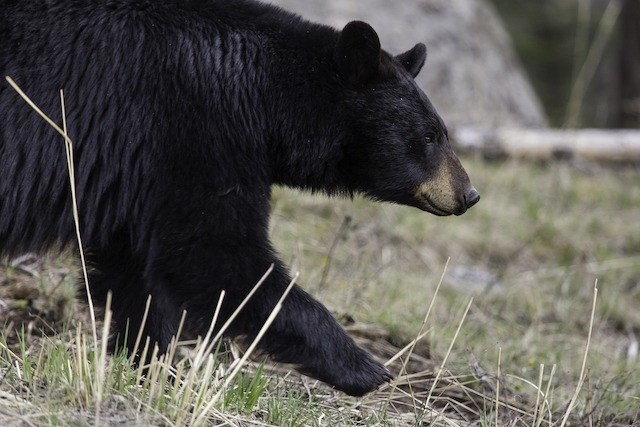 A black bear. (via Pixabay)

RED LAKE, Ont. – Ontario Provincial Police say they’ve found the body of a 67-year-old man who left his Red Lake home to pick blueberries and may have been killed by a bear.

The Ministry of Natural Resources has been contacted and the bear’s remains will be sent to Guelph, Ont. for testing.

The OPP remind the public to be aware of their surroundings while outdoors and if a bear poses an immediate threat through threatening or aggressive behaviour, to immediately call 911 or the local police department.

More information is available at the MNRF website at www.ontario.ca/bearwise.