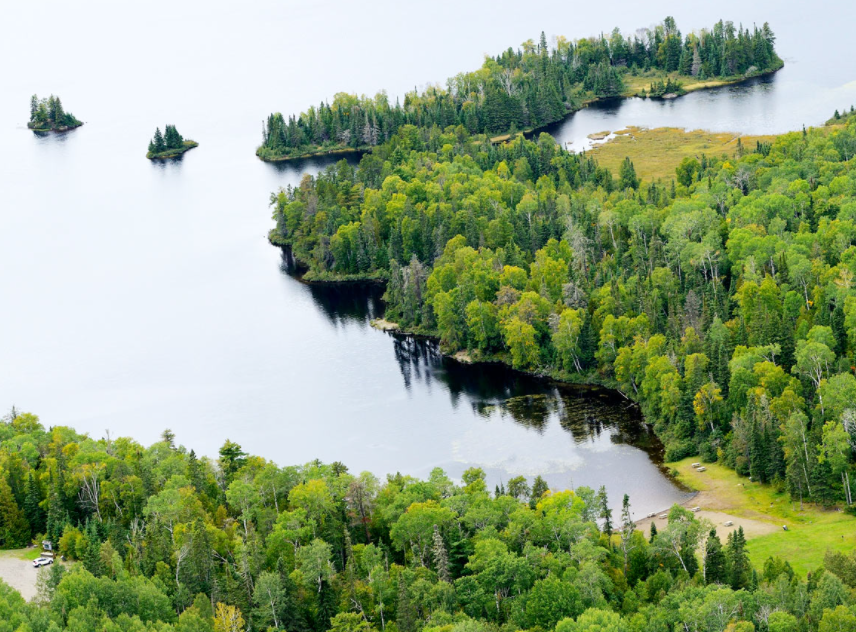 THUNDER BAY — Blue-green algae has shown up at a Thunder Bay-area lake for the first time in 2021.

The Ministry of the Environment, Conservation and Parks on Monday confirmed the presence of the algae in a water sample collected on June 14 from the swimming area at the Hazelwood Lake Conservation Area.

Analysis of the sample for the presence of toxins is still underway.

Blue-green algae may contain toxins that pose a health risk to people and animals when consumed, or even from skin contact.

The TBDHU cautions that water should be avoided whenever a blue-green algae bloom is present, and for about two weeks after it has dissipated.

Historically, its presence in area lakes has been relatively uncommon.

However, the TBDHU says a warming climate and rising water temperatures may make its occurrence increasingly common.

Anyone spotting a suspected blue-green algae bloom should report it to Ontario's Spills Action Centre at 1-800-268-6060.