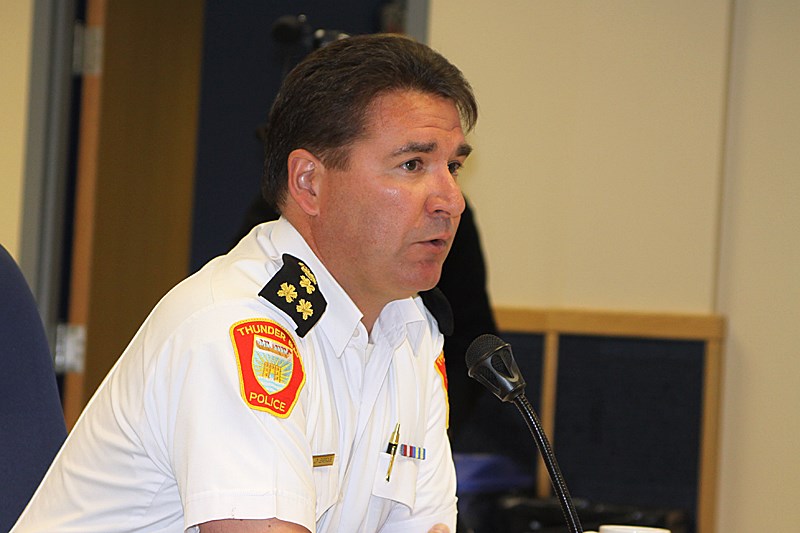 THUNDER BAY – The Thunder Bay Police Services Board has abruptly cancelled a scheduled hearing planned for Friday further looking into the conduct of three officers during the investigation into the death of Stacey DeBungee.

Police Chief J.P. Levesque had applied to extend notice of hearing to the three officers in question, as directed through the Office of the Independent Police Review Director following an investigation into the investigation of DeBungee’s death. The OIPRD had recommended the officers face Police Act charges, including discreditable conduct and neglect of duty, for how they handled the 2015 death investigation.

The only reason stated for the cancellation is a procedural matter that has arisen.

“The board is in co-operation with all the parties involved to allow the matter to move forward as expeditiously as possible,” board chair Jackie Dojack said in the release.

“The board will make no further comment at this time.”