Bombardier worker fired for marijuana use gets reinstated 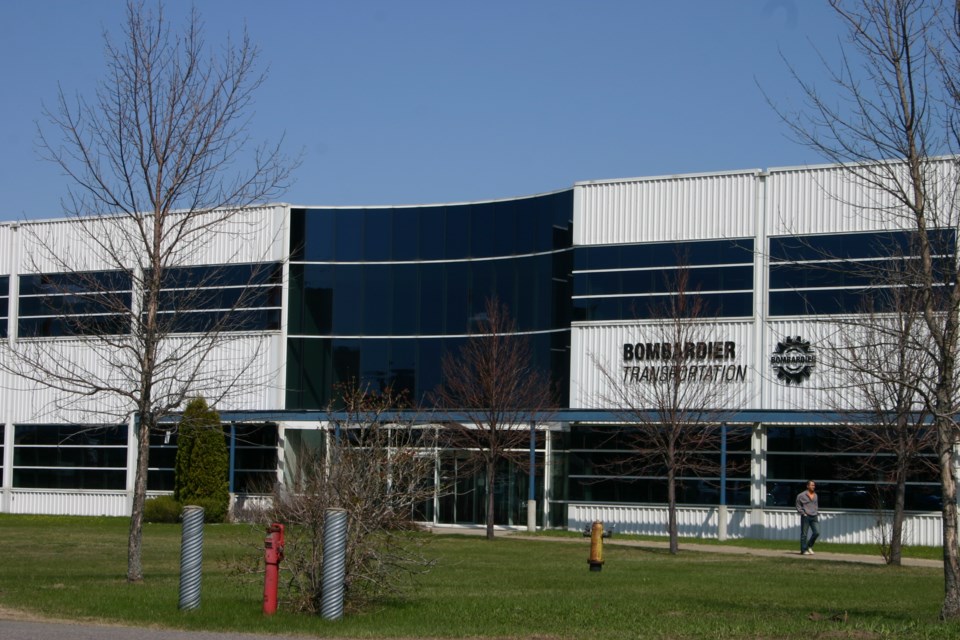 THUNDER BAY -- An arbitrator has ordered the reinstatement of a Bombardier Transportation worker in Thunder Bay who was fired last year for allegedly smoking marijuana in the workplace, in contravention of the company's drugs and alcohol policy.

Toronto-based arbitrator Paul Craven ruled that the company did not have just cause to dismiss the man, and must give him his job back with no loss of seniority, as well as compensate him for lost income.

Unifor Local 1075 filed a grievance on his behalf after he and a co-worker were terminated in October 2017. The co-worker's dismissal is currently in arbitration.

According to evidence presented at a hearing, a supervisor had spotted the grievor and the other employee taking their afternoon break in an area outside the plant which the company knew to be "a preferred site for illicit drug use."

The supervisor said he had found various items of drug paraphernalia there over the years, including small pipe-shaped objects—called one-hitters—used for smoking marijuana. He said these objects are available in the plant because they are component parts in the manufacturing process.

On the day in question, the supervisor said, he encountered a strong smell of marijuana and saw the two individuals 150 to 200 feet away from him. As he approached, he saw smoke coming from the mouth of the grievor's co-worker, then observed something hit the ground and smoulder, but found nothing when he did a search.

Although both men were instructed to accompany the supervisor to the Human Resources office, the co-worker left on a bicycle, and had to be located and brought to the office later.

During interviews in the presence of Unifor representatives, two company officials said they had noticed no signs the grievor was impaired, while the supervisor said the man's eyes appeared "glossy" and that he seemed "jittery."

The supervisor was also the only one of the three company representatives at the meeting who said he could smell marijuana in the meeting room, but he was unable to tell who the source was.

Although the grievor was adamant that he had not been smoking, once it became clear he would be sent for testing, he acknowledged that the test would be positive because he was a regular user of marijuana for medical reasons, and that he needed it at night to help him sleep.

Craven noted that the man lied about having a prescription "and gave a self-serving account of the incident," but determined that "it does not follow that he was not telling the truth when he insisted that he had not smoked marijuana" in the workplace.

"He was not seen smoking, exhaling or disposing of drugs or paraphernalia," the arbitrator said, adding that both union and company witnesses testified that the man had teared up during the meeting, something which could account for glossy eyes.

"The company has not demonstrated that it is more probable that the grievor smoked marijuana on its property on October 5 than that he did not," Craven ruled.

The arbitrator also offered some advice, making note of the pending legalization of recreational marijuana use. "It has become notorious that current tests for cannabinoids are incapable of demonstrating either present impairment or recent consumption," he said.

Craven suggested that unless and until more sophisticated tests become available, Unifor and Bombardier's joint committee on substance abuse "might well consider other more reliable methods of assessing impairment and/or alternative policy approaches to the problem of marijuana use in the workplace."