After a season south of the border in North Dakota the team remains hopeful it will be able to rejoin the Northwoods League in 2021.
Dec 1, 2020 3:35 PM By: Leith Dunick 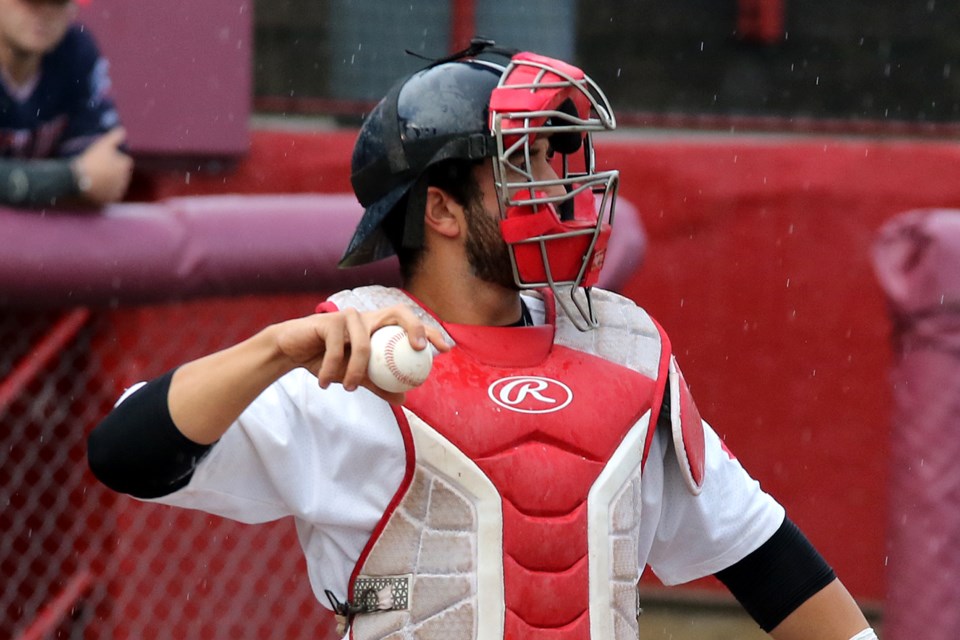 THUNDER BAY – COVID-19 may have wiped out the Thunder Bay Border Cats 2020 campaign, but the team isn’t about to let that keep them down.

The Northwoods League franchise, plagued by an ongoing closure of the border between Canada and the United States, on Tuesday unveiled its 2021 home opener, slated for May 31 against the St. Cloud Rox at Port Arthur Stadium.

The Rox will play two games in Thunder Bay to kick off the 72-game schedule.

The team, which is expected to release the rest of its schedule later this month, have also scheduled a school-day game against the Rox on June 1.

Other highlights include the battle for the Superior Cup against their cross-border rivals, the Duluth Huskies, who first land in town on June 28.

The Cats will also host their Canada Day fireworks extravaganza on June 30 with the Eau Claire Express providing the opposition that night.

A split day-night double header against the Bismarck Larks takes place on July 13 and the regular-season home finale will be Aug. 12 against the Willmar Stingers.

The team went 24-24 last season under the Mandan Flickertails monikor, playing out of a Bismarck, N.D. hub.

The club also announced it has 32 player commitments and 25 players officially under contract for 2021.

Tickets are on sale, including a five-game ticket package that includes an all-you-can-eat menu, a limited edition team toque and a bobblehead giveaway for $99.