Land border has been closed to non-essential travelers since last March.
Jan 12, 2021 4:30 PM By: Leith Dunick 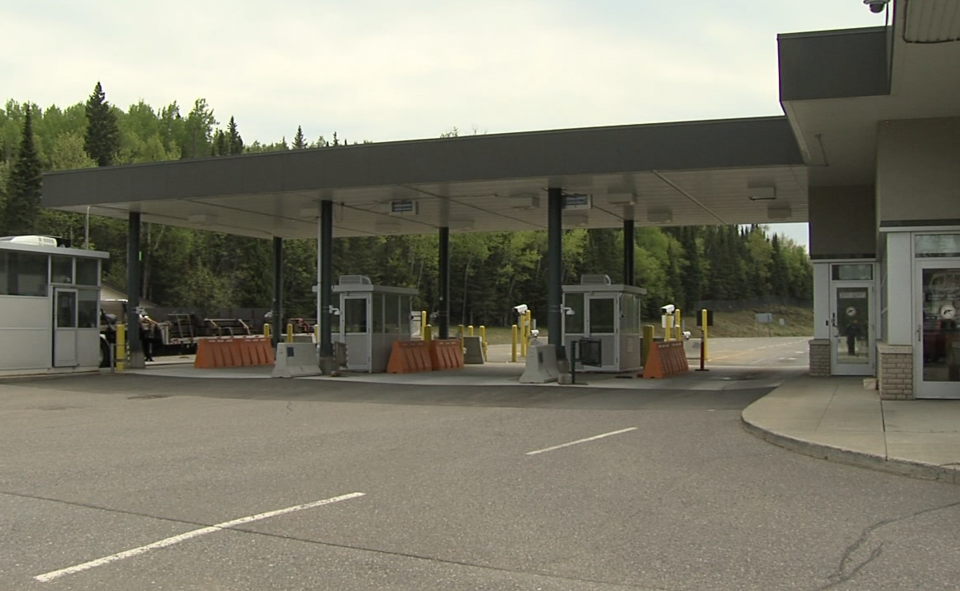 OTTAWA -- The Canadian border to the United States will remain closed until at least Feb. 21.

Prime Minister Justin Trudeau confirmed the extension of the closure on Tuesday in a tweet.

"We’ve extended the current border measures by another 30 days. Non-essential travel between our two countries remains restricted until at least February 21st. We’ll continue to do whatever is necessary to keep Canadians safe," Trudeau said.

The border has been closed to all but essential travel since last March, though travellers may still fly between the two countries. Anyone returning to Canada from afar must self-quarantine for 14 days under federal law. Canada also added exceptions for those seeking to enter the country on compassionate grounds.