Rehabilitation can begin because the dam is critical infrastructure
Apr 8, 2020 4:43 PM By: Gary Rinne 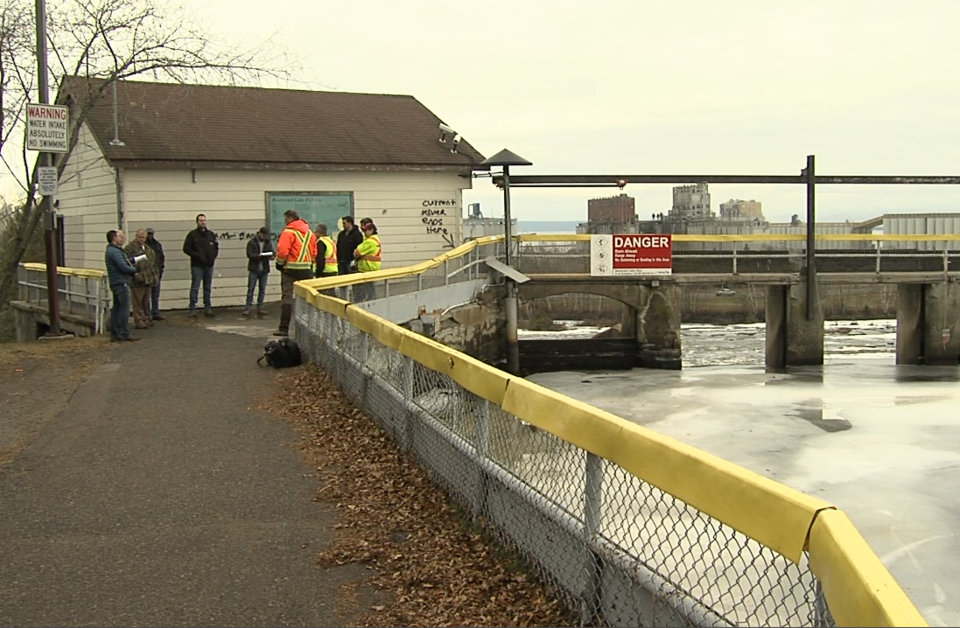 THUNDER BAY — The Ontario government has given the City of Thunder Bay the goahead to proceed with a multi-million dollar repair job on the Boulevard Lake Dam this spring.

Its start date came into question when the province recently ordered the shutdown of many construction sites as part of its efforts to mitigate the spread of COVID-19.

Kayla Dixon, the director of the engineering and operations division, revealed Wednesday the city has received confirmation the project qualifies for an exemption on the grounds the dam is considered to be critical infrastructure.

Including consulting engineering services, the project will cost about $8.5 million.

Dixon said delaying the work would have put the integrity of the dam in jeopardy, and increased the risk of flooding downstream.

The rehabilitation of the dam will take two years to complete.

Dixon said the city is still assessing the status of other municipal construction projects that were planned for this year.

In a related development, the government on Wednesday announced extended construction hours for projects deemed to be essential.

Work will be permitted 24 hours a day.

The province will temporarily limit local noise bylaws from applying to essential projects.

It said extended hours will give worksite managers more flexibility to stagger shifts, limit the number of people in one place and take reasonable precautions to keep workers safe under recently-released guidelines for construction sites.