Bruno to run for NOP in TB-Atikokan

Candidate says economic and social development in Ontario's north are his priorities if elected
May 17, 2018 10:44 AM By: Leith Dunick 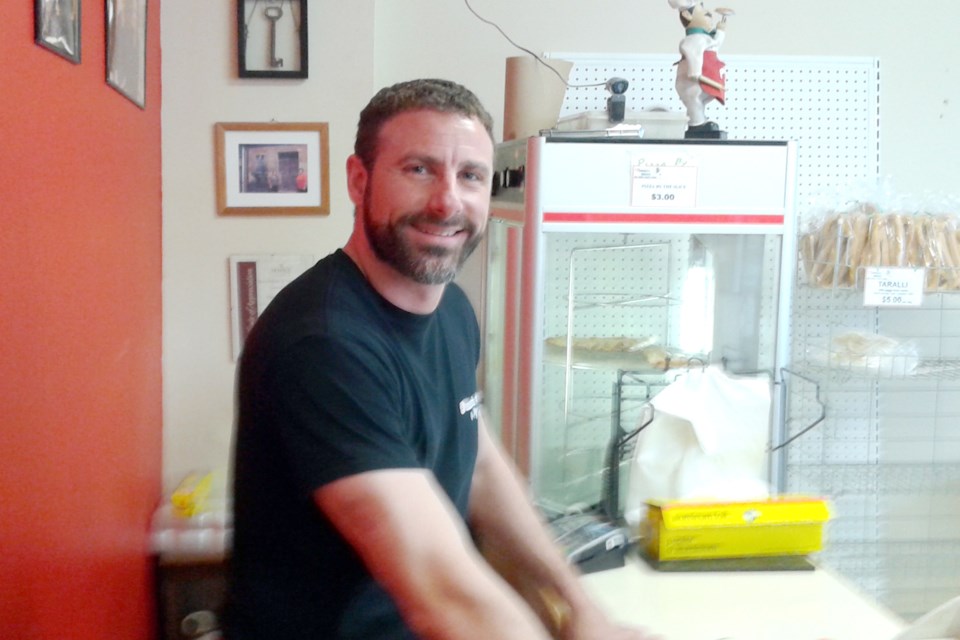 THUNDER BAY – The Northern Ontario  Party has locked down its candidate in Thunder Bay-Atikokan for next month’s provincial election.

The party on Thursday, the final day to file papers to get a name on the ballot, announced Thunder Bay-born information technology specialist David Bruno will run on June 7.

In a release, party officials say Bruno’s heart has always been with his homeland and his priorities are on the economic and social development of Northern Ontario.

He’s the ninth candidate the party will field in the election.

Andy Wolff is running for the NOP in Thunder Bay-Superior North.