Ottawa exposed goaltender Matt Murray to the expansion Seattle Kraken, while free-agents-to-be Eric Staal, Marc Staal and Carter Hutton did not need to be protected by their teams.
Jul 18, 2021 11:10 AM By: Leith Dunick 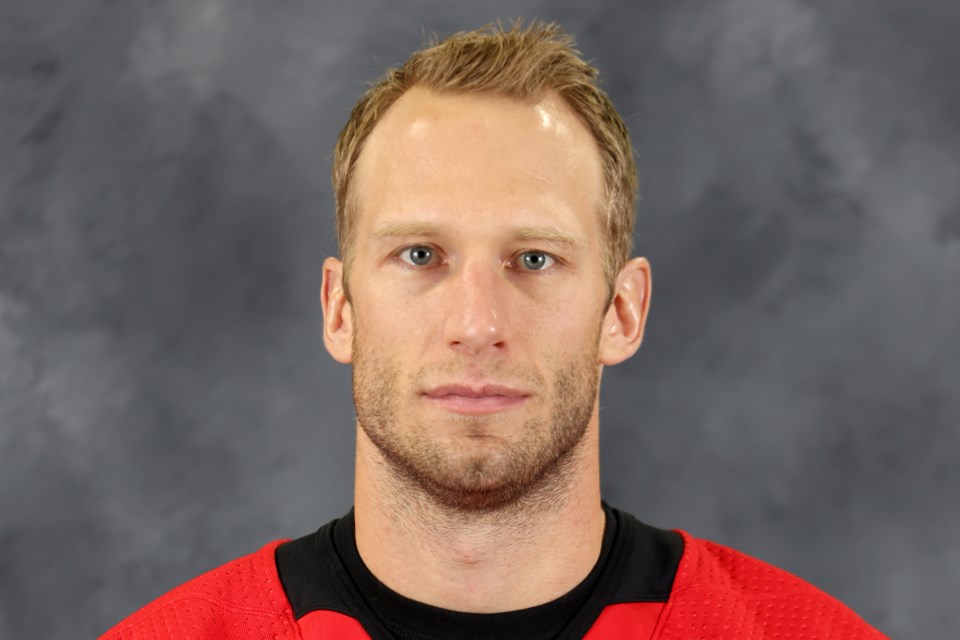 Jordan Staal of the Carolina Hurricanes poses for his official headshot. Gregg Forwerck/NHLI via Getty Images)

Carolina captain Jordan Staal and New Jersey goaltender Mackenzie Blackwood were revealed Sunday to be on their respective team's protected list and unavailable for the Kraken to stock their roster with prior to their upcoming first NHL season. Staal has a no-movement clause in his contract and would had to have waived it to be left unprotected, had the Hurricanes wished to do so.

Of the remaining four,  Ottawa netminder Matt Murray and St. Louis defenceman Robert Bortuzzo are already under contract for next season. Murray, acquired by the Senators prior to last season, struggled in 2020-21, posting a 3.38 goals against average and a woeful .893 save percentage. Bortuzzo had a goal and four assists in 40 games with the Blues.

The 27-year-old has three years left on his deal with Ottawa, carrying a $6.25-million cap hit each season.

Thunder Bay's other three players – Montreal's Eric Staal, Detroit's Marc Staal and Buffalo's Carter Hutton – are all unrestricted free-agents-to-be and did not need to be protected.

It is unlikely the Kraken would select any of them, as they could be signed in free agency.

Seattle general manager Ron Francis will have a number of tough decisions to make come draft day. Montreal exposed all-star goaltender Carey Price, one of the top paid at his position, the Washington Capitals did not protect future hall-of-famer and pending unrestricted free agent Alex Ovechkin and Colorado did not protect captain Gabriel Landeskog, whose contract also expired after last season.

Editor's note: Story has been updated to include Robert Bortuzzo, who was erroneously left out of the first version.