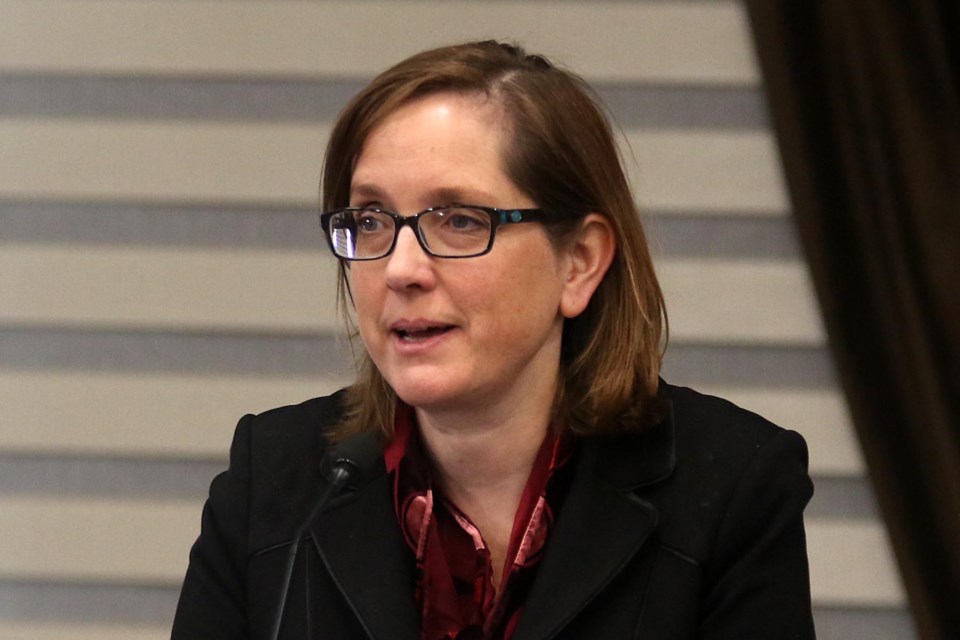 Premier Doug Ford confirmed Friday his cabinet is now discussing a regional approach to the next stage of reopening. He gave no indication of when that could come, but promised the decision would be informed by feedback from local medical officers of health.

DeMille is “cautiously optimistic” the virus is under control in northwestern Ontario, but warned the path to reopening could be precarious.

Recent local and provincial indicators have been encouraging, she said. New cases in the province have remained under 200 per day for most of the past two weeks. The Thunder Bay district, meanwhile, has seen only 14 new cases since the beginning of May, with 3 currently active.

However, DeMille cautioned it remains too early to fully gauge the impact of the region’s move to Stage 2 of reopening two weeks ago.

“So far, it’s looking like we’re managing well,” she said. “I’m still a little bit concerned, because after we increase our interactions with one another, it can take two weeks to really pick up [transmission]. We’re at that time now, so I think I’ll be more reassured over the next week or two if we continue to maintain a fairly low rate.”

Even so, the head of the Thunder Bay District Health Unit said all it takes to set things back is a single mishap, citing a recent surge in cases in Kingston connected to a nail salon.

“We’re doing well and I’m cautiously optimistic, but things could change anytime – even one thing can have significant implications, so I think we’re not out of the woods,” she said. “COVID-19 can appear again anywhere, associated with a restaurant patio, a house of worship, a family gathering, the staff of a store. [Then] that can go past a small group and start spreading to others.”

One argument for proceeding cautiously with reopening is that having to return to stricter rules in the case of an uptick could be devastating to morale, DeMille said.

“It would be very demoralizing if we were to open up and our numbers go up or our hospital capacity is exceeded, and then we have to close down again,” she said. “At the same time, we’ve been doing well, and I don’t want to unnecessarily hold us back from activities that improve our overall health and wellbeing. It’s finding that balance between opening up, but still controlling the spread of the virus.”

The prospect of increased travel to and from the Toronto area likely represents the greatest risk of reigniting transmission, DeMille said.

While she didn’t endorse the idea of a mandatory regional “travel bubble,” DeMille hopes residents will voluntarily avoid any unnecessary trips beyond northwestern Ontario – particularly to the Toronto area.

“Ideally, I’d prefer people from this area don’t travel down there,” she said, “but I recognize people have family, it’s the summertime, and people need a break. We’re potentially going to have a difficult time in the fall and the winter, and I think we need to restore ourselves and recover before we can take that on.”