Government backtracks after complaints from business
May 8, 2018 5:31 PM By: Gary Rinne 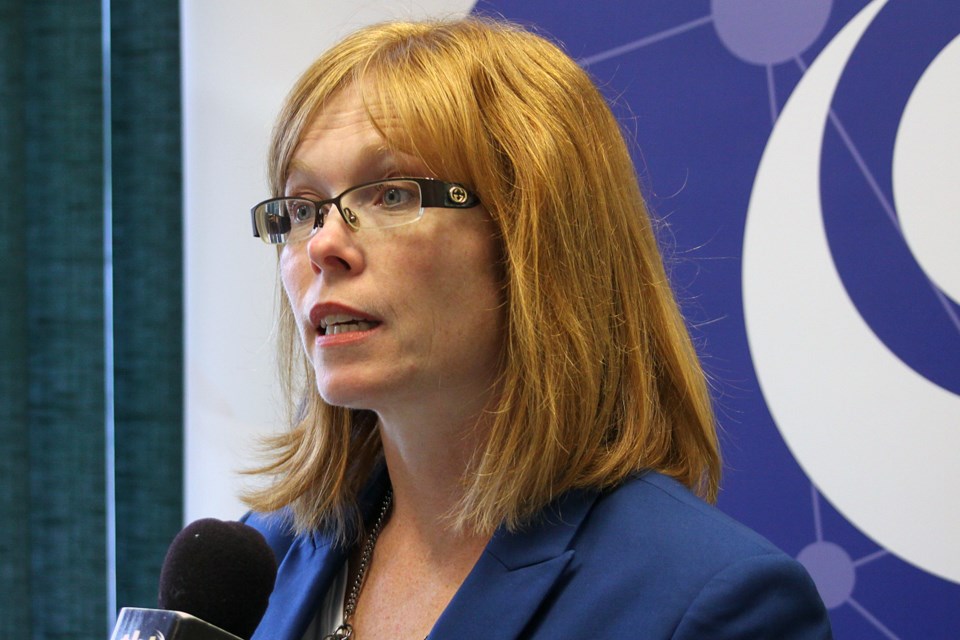 THUNDER BAY — Business owners hope a review of a controversial change to public holiday pay rules will result in a system that's more fair and easier to understand and implement.

The changes were part of Bill 148, the same legislation that provided for dramatic increases in Ontario's minimum wage.

It was a significant change from the previous formula, under which part-time employees were paid a percentage of the hours they worked in the preceding pay period. "If you only work seven hours out of a two-week pay period of 70 hours, you're getting basically 10 per cent for the stat, versus getting paid for the full day," Robinson said.

She said not only was the new system more costly for employers, but it was also fundamentally unfair to full-time staff.

Across Ontario, the change has reportedly caused some employers to put off hiring part-time workers because of the additional pay requirements.

On Monday, Labour Minister Kevin Flynn announced the suspension of the new rules and an interim reinstatement of the old system, "following feedback and discussions with stakeholders."

The minister said the change in the public holiday rules has been the source of the most complaints about the Employment Standards Act "and needed to be simplified."

Robinson said "they're saying, okay, 'that didn't work,' so let's take a look at what we really should do. It was rather convoluted, so they also need to find a way to explain what they are trying to do so employers can understand the calculation. But in a way that is fair to all employees."

VIDEO: Pass Lake church congregation votes on whether to rebuild (3 Photos)
Aug 11, 2020 8:23 AM
Comments
We welcome your feedback and encourage you to share your thoughts. We ask that you be respectful of others and their points of view, refrain from personal attacks and stay on topic. To learn about our commenting policies and how we moderate, please read our Community Guidelines.
The latest on COVID-19 Local and global updates →
IT'S PATIO SEASON!
Patios That Are Now Open