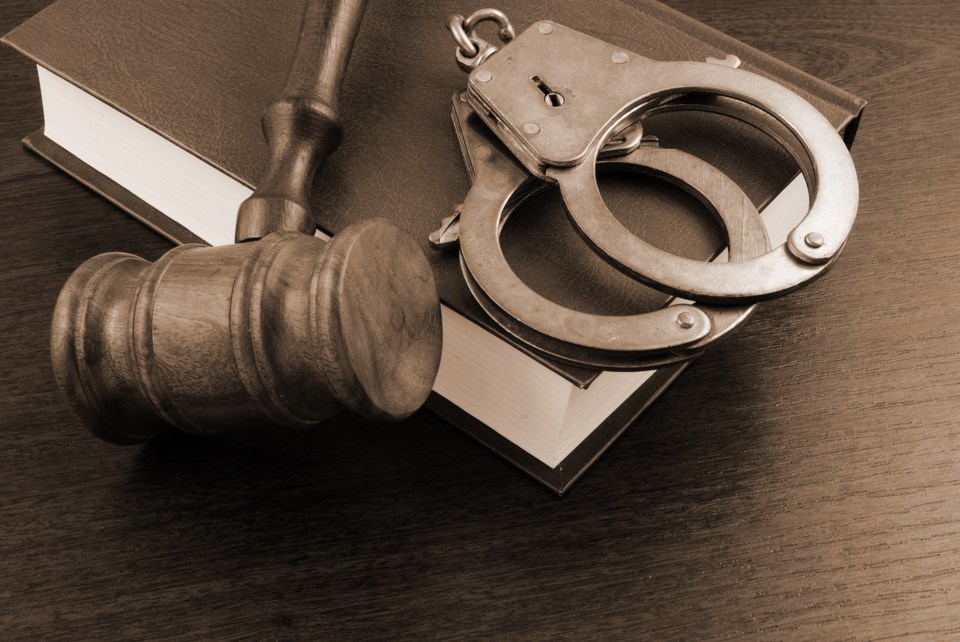 Police have arrested a suspect connected to a Wednesday evening assault on the city’s north side.

Officers with the Thunder Bay Police Service’s Uniform Patrol Branch were dispatched to the 200 block of Egan Street just after 8:30 p.m. on Wednesday, June 24 following reports of an assault that had just occurred.

When police arrived they found a male victim receiving treatment from a Superior North EMS paramedic.

Police learned the victim was walking his dog when he came across three people who were unknown to him and appeared to be drinking in a nearby alley. The victim told the trio they’d probably prefer a different hangout spot as kids frequented the alleyway.

Two of the three left the area, but a third male became confrontational and threatened to kill the victim’s dog before attacking him.

While police were in the area they located the accused male.

He appeared in bail court on Thursday, June 25 and was remanded into custody with a future appearance date.

New Canada Life Ingenuity Community Room named at Lakehead University
Sep 27, 2020 1:52 PM
Comments
We welcome your feedback and encourage you to share your thoughts. We ask that you be respectful of others and their points of view, refrain from personal attacks and stay on topic. To learn about our commenting policies and how we moderate, please read our Community Guidelines.
The latest on COVID-19 Local and global updates →