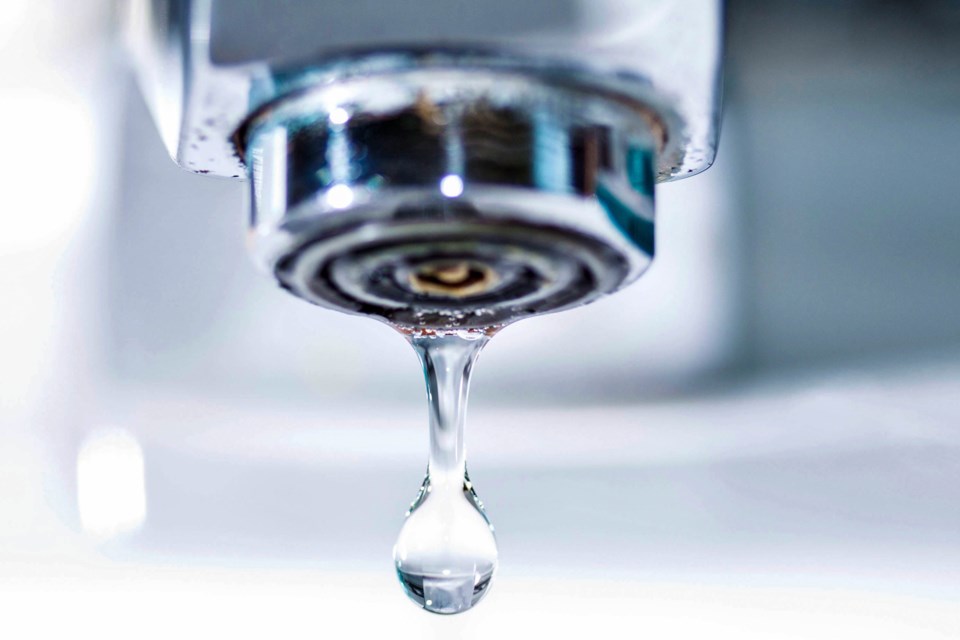 THUNDER BAY – The City of Thunder Bay will offer over $1.3 million in interest-free loans to homeowners, in hopes of speeding the removal of lead water pipes from an estimated 8,700 local homes.

City council voted unanimously Monday to approve a program offering loans of up to $3,000 each to help homeowners cover the costs of replacing lead service connections on private property.

"We hope people with lead services do take advantage of this," said Coun. Mark Bentz. "It's a golden opportunity to improve your home at no interest cost, which is a good deal."

Replacing lead service connections often costs between $2,000 and $4,000, the city has said, though in some cases can be significantly more expensive.

The new initiative comes as the city faces a $350-million class-action lawsuit filed by residents over a previous effort to address the lead contamination problem by adding sodium hydroxide to its water supply.

Lead levels were expected to increase in thousands of local homes that still have lead pipes, after the city ended that program in January of 2020 following an alarming rise in pinhole leaks across the city.

Exposure to lead in drinking water is particularly dangerous for children, and can affect brain and nervous system development.

The loans will be repaid monthly over five-year terms, with a ten-year option for low-income individuals.

The $100,000 cost of the program reflects estimated lost interest revenue over the lifetime of the loans, and costs to administer the program.

City council had voted over the summer to allocate that amount from the city’s stabilization reserve fund for a grant program. However, council accepted administration’s recommendation to offer a loan program instead, in order to increase its impact.

“I think this has been quite creative and innovative in terms of trying to maximize $100,000 and getting a lot of money out the door to do work that is important," said Coun. Andrew Foulds, who initially proposed funding a program last year.

However, he expressed concern that even the ten-year interest-free loan option could be a barrier for some low-income households, suggesting a grant option might also be advisable.

"If we're not gaining steam on this program, for me that's a red flag that we'll have to do something more to get lead out of the ground," he said. "I'm interested in perhaps setting up a grant portion to incent more citizens to get involved."

Uptake has so far been low, with only 25 applications received since the city began offering loans over the summer.

Staff attributed that partly to the pandemic, and assured council the city would more aggressively promote the opportunity as the 2021 construction season began in the spring.

Administration will report back on uptake of the program in the fall of 2021.