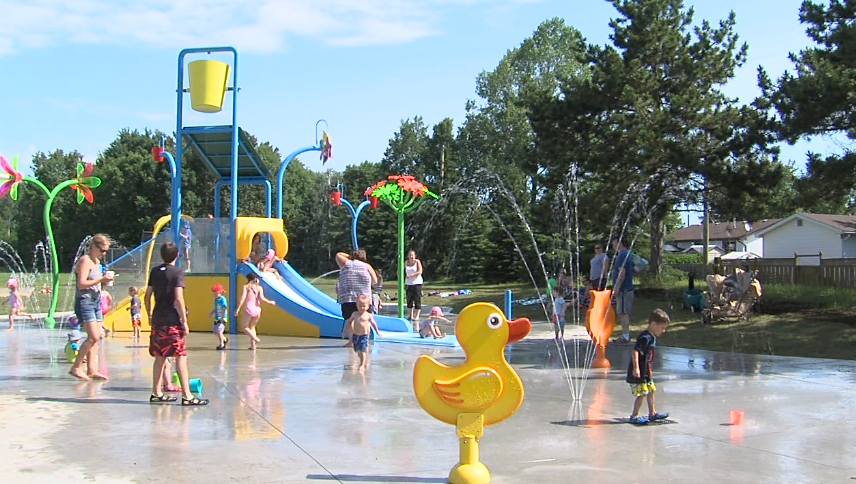 THUNDER BAY – The City of Thunder Bay is beginning to reopen its outdoor amenities as the province moves into Step 1 of its reopening plan, easing public health restrictions.

Campgrounds at Trowbridge and Chippewa parks, the outdoor patio at Chapples golf course, and outdoor fitness programming at some community centres are the first to open on Friday, as the province officially enters Step 1.

That step also means outdoor social gatherings of up to 10 people are permitted, along with limited outdoor dining and retail openings, and more.

Others will open in the coming weeks, the city said.

“We have been working hard to reopen city services and amenities following the province’s announcement to enter step one earlier than expected,” said city manager Norm Gale.

The city’s outdoor pools (Heath Park and Art Widnall) and beaches (Sandy Beach and Boulevard Lake Beach) are anticipated to officially open the next week, on June 25.

City-run summer camps, and its playgrounds program, are scheduled to begin on July 5.

Anyone engaging in physical exercise in the city’s outdoor amenities must maintain at least a three-metre distance from those outside of their households, the city said in a release.

“No game or sport that is likely to bring individuals within three metres of each other may be played or practiced within the amenity,” it said.

Team sports games and practices are still not allowed, though teams can engage in limited training sessions.

Operations at the Victoriaville Centre and adjacent McKellar Mall, meanwhile, will remain largely unchanged. The facilities can be accessed for essential businesses and food service take-out only through the McKellar Mall doors (by Renco Home Foods) and Justice Avenue Doors, the city said.

For up-to-date information on city services and public health restrictions, residents can visit the city’s website.