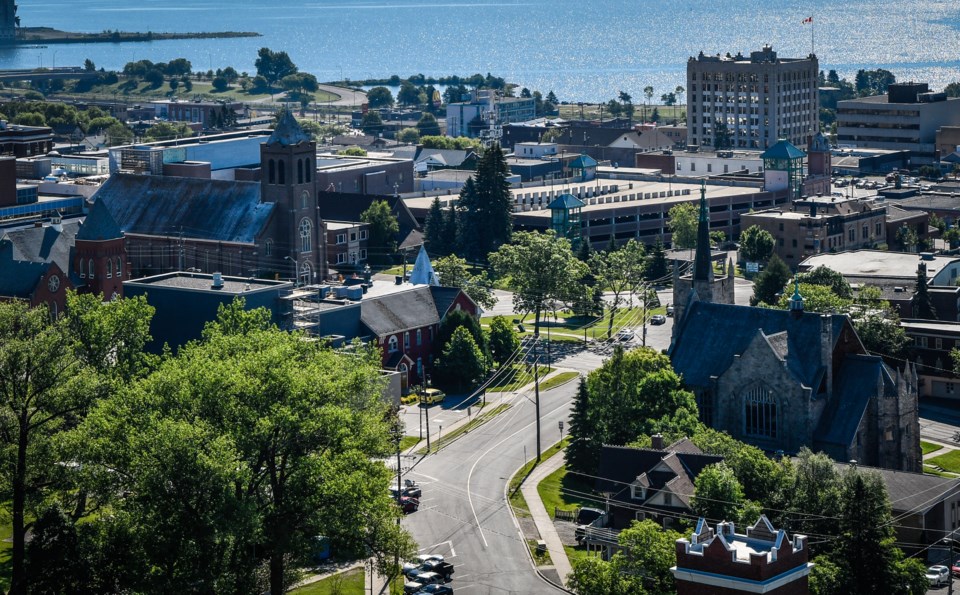 THUNDER BAY – Looking to boost recovery from the COVID-19 pandemic and spur improvements in its core business districts, the City of Thunder Bay has made it easier to access municipal grants for commercial property improvements.

Changes to the city’s Community Improvement Plan (CIP) approved unanimously by city council Monday will lower requirements such as the minimum amount that must be spent by the business in order to qualify for grants of up to $25,000.

CIP grants are meant to incentivize improvements such as renovations, façade improvements, and the installation of second-storey residential units.

Businesses in the north and south downtown cores, as well as commercial areas along Simpson and Frederica streets, are eligible for the grants.

The program will be funded in 2021 through $200,000 provided from the Community Economic Development Commission’s operating budget.

Dane Simpson, who is redeveloping a building on Park Avenue with a business partner, spoke in support of the proposed changes, saying they would ease pressure on entrepreneurs like him after an extremely difficult year.

“In order to promote urban infill, encourage young entrepreneurs, and to build on rental [capacity] in these neighbourhoods, it has to be economically viable to make these upgrades,” he said. “I cannot stress enough how paramount programs like this will be to relieve the stress of these challenges as we’re redeveloping these neighbourhoods.”

There had been little uptake on the program in 2020, city administration reported, with eleven inquiries and one application submitted (three or four more are expected this year).

However, it’s hoped lowering the requirements will help boost interest next year.

Coun. Aldo Ruberto declared a conflict on the motion, saying he owned properties that could be eligible.