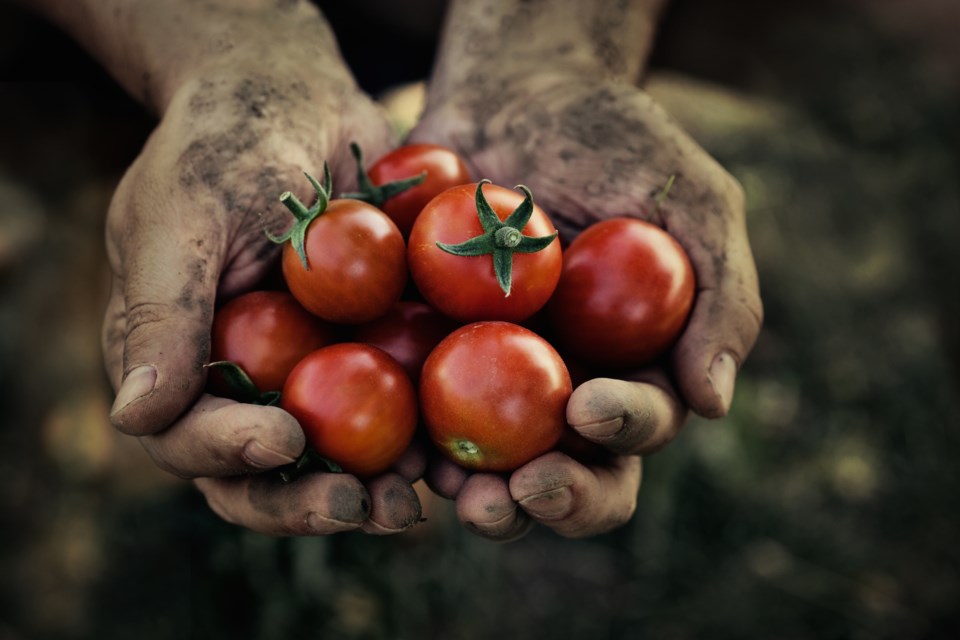 THUNDER BAY - The city of Thunder Bay has purchased more locally produced food than ever before, with homes for the aged leading the way in bringing food from local farms to the dinner plate.

The city of Thunder Bay’s Supply Management Department reports an increase in the amount of local and regional food spend to 38.45 per cent, an increase of 11 per cent from 2015 to 2016.

More local food is being used in city-run facilities like daycare centres, concession stands, and the 55-Plus Centre. Amy Bumbacco, food strategy coordinator with EcoSuperior, said there have been a lot of factors behind the increase in local food spending, with homes for the aged playing a big role.

“Pioneer Ridge was very instrumental in getting that happening,” she said.

According to Bumbacco, a big part of bringing more local good into city facilities like homes for the aged are forward-buy contracts.

“It is a contract commitment between homes for the aged and local farmers,” she said. “Farmers know they can invest in infrastructure and technology and seeds and their food is already paid for, they know it is going somewhere. The homes know exactly what is coming in so they can prepare what they want to cook and create strategies for processing that food and training for new cooking.”

Dan Munshaw, manager of the supply management division with the city of Thunder Bay, said the increase in local food spending was achieved while remaining on budget.

“I’ve been very pleased to work with the regional growers and producers because we are not paying a premium over institutional food pricing,” he said. “The prices I would pay with some of the national food institutions companies is the price I am paying regional here.”

Going forward, the Thunder Bay Food Strategy is conducting a market study looking at the demand for local food in the city.

“Part of that will be the public sector and seeing what is the demand so that we can supply it,” Bumbacco said.  “I think that is the next step, to see where else needs the supply and has the demand.”

Bumbacco anticipates that food grown in Ontario will increase, which she hopes will lead to more locally purchased food, and forward buying contracts becoming common place for local producers.

“It seems like other local food purchasers from other municipalities are looking into this sort of thing, the local forward buying contract,” she said. “So it’s exciting to see that other people are coming on board and seeing the opportunities.”

However, Munshaw said there could be issues around capacity, where demand will become greater than the supply.

“I’m funding a shortage of regional growers that can grow in the quantities we require,” he said. “We’ve had some great success but we are reaching a tipping point where the institutional demand is now exceeding the regional capacity.”